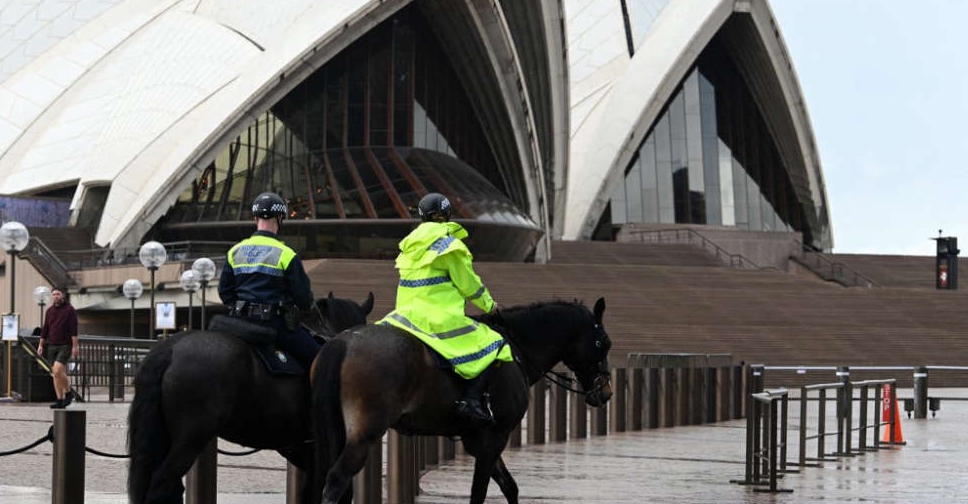 Australia's New South Wales (NSW) government plans to unveil its roadmap on Monday for reopening the state from COVID-19 shutdowns, detailing the differing levels of freedoms to be afforded to citizens based on their vaccination status.

With 60 per cent of people aged 16 and over fully inoculated - above the national average of 52 per cent - officials expect to reach their 80 per cent target around the end of October, based on current vaccination rates.

"You will be surprised at what will be announced," Deputy Premier John Barilaro told 2GB radio. "If you want the freedoms we are talking about right across the board, you're going to have to be vaccinated."

The state began easing some restrictions on Monday, including in the capital Sydney, allowing construction sites to return to full capacity and outdoor swimming pools to reopen with social distancing measures in place.

Authorities on Sunday promised travel within the state will be permitted when the 80 per cent threshold is reached.

Australia is in the grip of a third wave of infections, fuelled by the highly infectious Delta variant, which has forced lockdowns in Sydney and Melbourne, its largest cities, and the capital Canberra.

The federal government's national reopening scheme is predicated on Australia reaching a 70-80 per cent vaccination rate for its adult population. However, some virus-free states have said they may keep their borders closed even when that target is reached.

Victoria, home to Melbourne, is expected to relax some curbs from Wednesday when the state's first-dose vaccination rate is forecast to tick over 80 per cent. Officials reported 705 new cases in the state on Monday, the third straight day of decline, and one new death.

By closing its borders early in the pandemic, Australia managed the COVID-19 crisis better than many comparable countries. However, the arrival of the Delta variant in Sydney in June led to the country's biggest surge in infections - about 68% of its almost 100,000 cases have been reported since then.

The fatality rate, however, has slowed this year due to the higher vaccination levels among the most vulnerable. A total of 1,232 deaths have been registered.