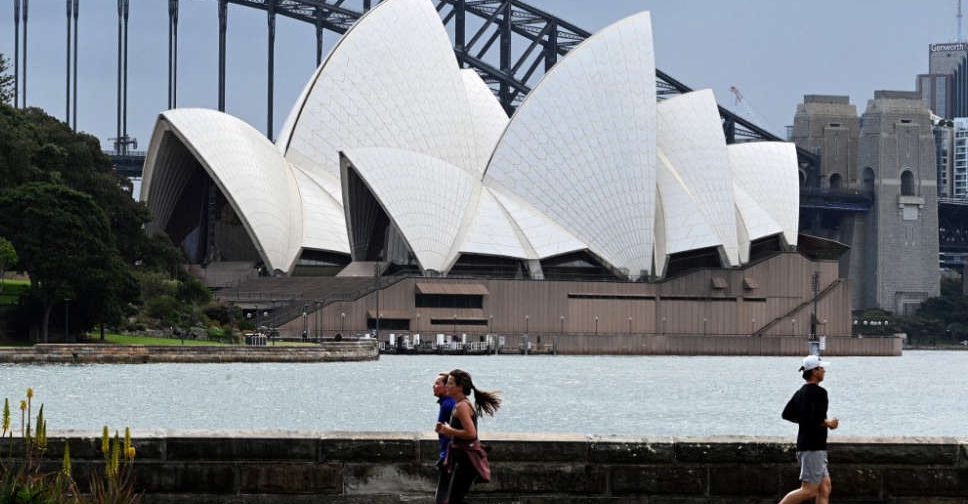 Australia closed its international border in March 2020 in response to the pandemic, allowing entry almost exclusively to citizens and permanent residents who are required to undergo a mandatory two-week hotel quarantine at their own expense.

"This is the next step in our plan to safely reopen, and to stay safely open," Morrison said, adding the trial could set the standard for the way "we live with COVID-19".

Sydney, which has received more returning residents from abroad than other Australian city, will trial the seven-day home quarantine programme later this month.

Authorities will use a mobile phone app and face recognition technology to monitor compliance by around 175 people, including residents, non-residents and some Qantas air crew.

"This is very welcome news for our crews who have been flying overseas to bring Australians home and to carry essential freight, chalking up months in quarantine since the pandemic began," Qantas Chief Executive Alan Joyce said in a statement.

The use of the technology, already piloted with returning defence personnel in South Australia state, has been criticised by privacy campaigners.

Australia has locked down Sydney and Melbourne, its largest cities, and the capital Canberra, impacting nearly half its 25 million population, in response to an outbreak of the highly infectious Delta variant that began in June.

Victoria reported 510 new cases, the majority in state capital Melbourne, on Friday, its second-highest daily rise this year, and one death. New South Wales reported 1,284 new cases, most in Sydney, down from 1,351 on Thursday, and 12 deaths.

Morrison announced the home quarantine trial ahead of a national cabinet meeting later in the day where federal and state leaders plan to discuss vaccine passports and further easing of curbs.

The federal government's reopening plans are predicated on Australia reaching a 70-80 per cent vaccination rate for its adult population. The national rate is currently at around 45 per cent but is expected to pick up speed with just over 70 per cent of people over the age of 16 having received a first dose.

Both New South Wales and Victorian leaders have outlined new freedoms for vaccinated adults, with some restrictions in gatherings and travel in Melbourne to be eased from Friday night after Victoria reached its 70 per cent first-dose target a week early.

However, not all state and territory leaders agree with the reopening plans, with some preferring to maintain an eradication strategy.

Even with the fast-moving Delta outbreak, Australia has largely avoided high numbers seen in many comparable countries, with some 82,000 cases and 1,141 deaths, through swift lockdowns and hotel quarantine for international travellers.