Suspect in Portland shooting killed by police during arrest 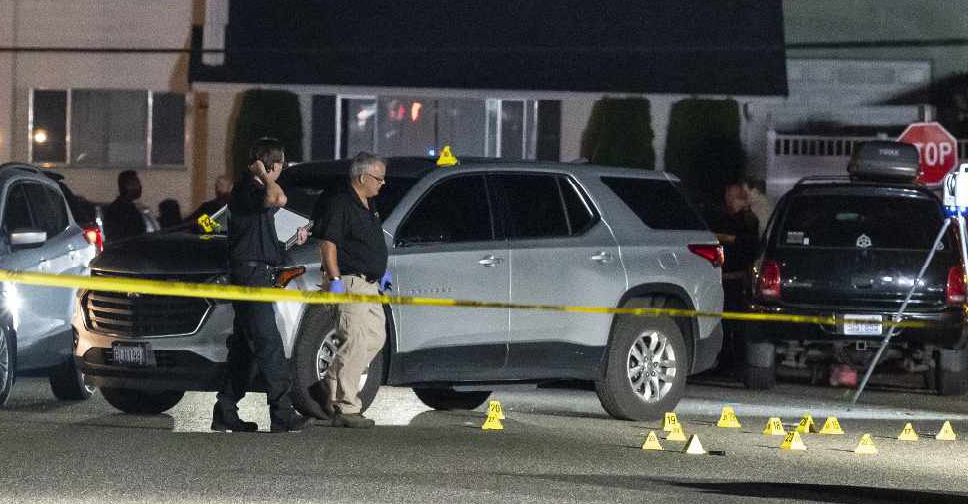 A suspect in the fatal shooting of a supporter of the Patriot Prayer group in Portland was killed on Thursday night when authorities moved to arrest him, the New York Times reported.

The suspect, Michael Reinoehl, was killed in Lacey, southwest of Seattle, according to the report.

The Oregonian newspaper reported Reinoehl was under investigation in the killing that took place after Aaron Danielson, one of the supporters of US President Donald Trump who came into downtown Portland, clashed with protesters demonstrating against racial injustice and police brutality.

Portland police did not immediately respond to a request for comment.

In a video interview published by Vice News on Thursday, Reinoehl said he had acted in self defence during the shooting as he thought he and a friend would be stabbed.

"I had no choice. I mean, I, I had a choice. I could have sat there and watched them kill a friend of mine of colour. But I wasn't going to do that".

Reinoehl, was active in Black Lives Matter demonstrations against racism and police brutality in Portland that have gone on for nearly 100 days, according to messages and videos on his Instagram feed.

Portland has seen regular nightly protests since police killed George Floyd, a 46-year-old African-American man, in Minneapolis on May 25.

The Trump administration in July deployed federal forces to Portland to crack down on the protests.

Trump signed a memo on Wednesday that threatened to cut federal funding to "lawless" cities, including Portland.