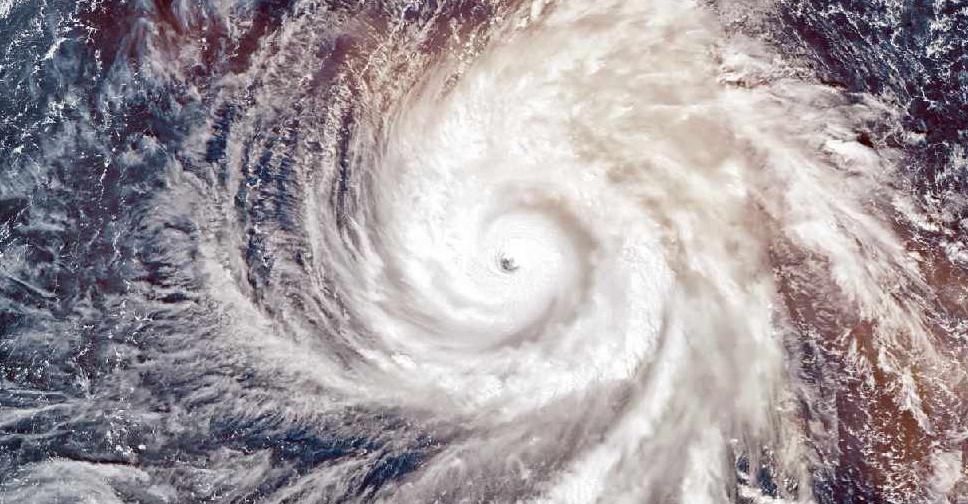 Several communities remain flooded and without power after a strong typhoon battered the Philippines' northernmost islands, the authorities said on Sunday, displacing thousands of people.

Typhoon Chanthu, which at one point was categorised by the Philippine weather bureau as a category 5 storm, has weakened after powering into the northernmost region, including the Batanes island group, on Saturday, the weather bureau said.

"It's one of the strongest typhoons I've felt," said Dennis Ballesteros Valdez, a resident of Sabtang town in the province of Batanes, which is often pummelled by powerful typhoons.

"It could have been more destructive if the houses were not built as strong," Valdez said.

More than 11,000 people have been affected by the typhoon, with more than 1,000 still in evacuation centers, the disaster agency said in a report. No casualties have been reported yet.

Chanthu has been downgraded to category 3, according to Tropical Storm Risk, as it brushed Taiwan and drenched the island with heavy rain.

Some 20 typhoons hit the Philippines on average each year, according to the weather authorities.