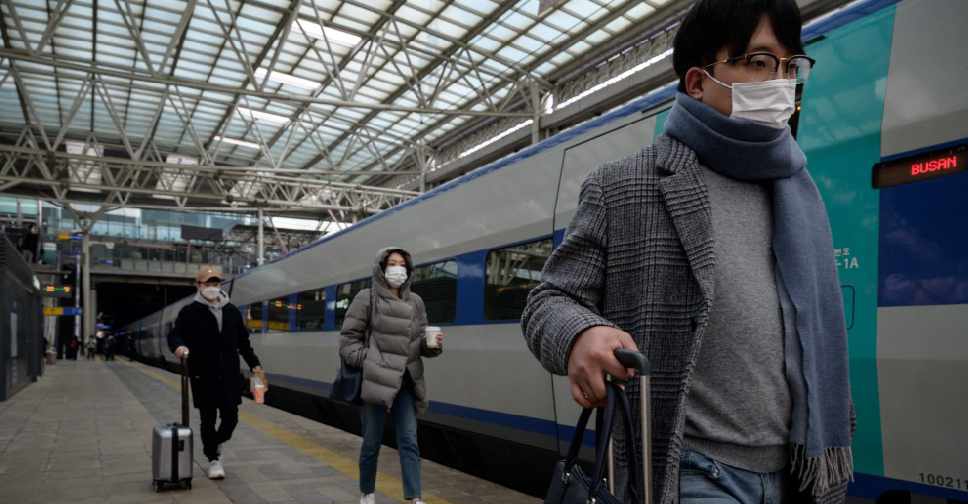 Doctors in South Korea have threatened a protest strike against legislation to strip them of licences following criminal convictions, sparking fears about possible disruption of this week's vaccination roll out.

Healthcare workers are scheduled to receive the first batch of AstraZeneca's vaccine from Friday, as South Korea looks to protect 10 million high-risk people by July, on its way to reaching herd immunity by November.

But over the weekend, the Korean Medical Association (KMA), the largest grouping of doctors, said it would go on strike if parliament passed the bill to revoke the licences of doctors getting jail terms.

"The bill might result in ordinary, innocent doctors being stripped of their licences and falling into hell because of an accident that has nothing to do with their job, or lack of legal knowledge," spokesman Kim Dae-ha said in a statement on Monday.

Association president Choi Dae-zip has called the bill "cruel", saying its passage into law would "destroy" current cooperation with the government to treat the virus and carry out the vaccine campaign.

However, no date has been set yet for the strike, the KMA told Reuters.

The standoff stoked concern that any strike of doctors could slow the rollout at a time when authorities are scrambling to allocate medical personnel to about 250 inoculation centres and 10,000 clinics nationwide.

Discord over the bill was undesirable ahead of the vaccine rollout, the health ministry said, adding that the doctors' association was in the grip of a "misunderstanding" about it.

Parliament has been seeking to revise the Medical Service Act to ban physicians guilty of violent crimes, such as sexual abuse and murder, from practicing their skills.

Ruling party lawmakers pushing for the bill denounced the association, saying it was trying to "take public health hostage to maintain impunity from heinous crimes".

The group of nearly 140,000 has a long history of medical policy disputes with the government.

Many hospitals were depleted of staff during the pandemic last year when it steered weeks-long walkouts over plans to boost the number of medical students, build medical schools, ease insurance coverage and increase telemedicine options.

That action spurred hundreds of thousands of Koreans to file presidential petitions urging punishment for the doctors, as polls showed 58% of respondents opposed the strike. There are no surveys yet on the latest stalemate.

Last week, a government poll showed almost 94% of 367,000 healthcare workers aged 64 or younger in priority groups said they were ready to take the AstraZeneca vaccine, despite concerns over its efficacy in older people. About 95% said they would accept Pfizer products.