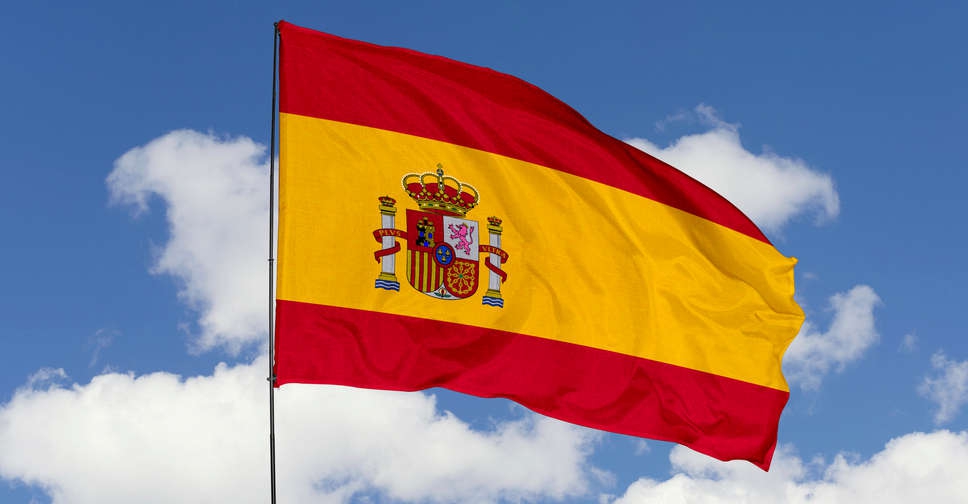 Police have arrested members of a gang linked to a people-trafficking network which smuggled Albanian migrants from Spain to Britain by concealing them on boats and ferries.

The gang has been trafficking migrants from Albania to Britain since 2014, the Civil Guard said, but it was not known how many people had made the journey.

Seven Albanian nationals were arrested as part of an operation with the British National Crime Agency.

The migrants would camp out near the ports of Santander and Bilbao in northern Spain before using ferries and freight shipping routes to travel to the UK ports of Portsmouth, Southampton and Liverpool.

"The concealment methods used posed a risk to the life or physical safety of the migrant, some of them minors," the Civil Guard said.

The alleged suspects, who were not named, were arrested between October 3 to 5. They appeared before a court in Barakaldo, in northern Spain, on Friday. Two were remanded in custody, and five were released on conditional bail.