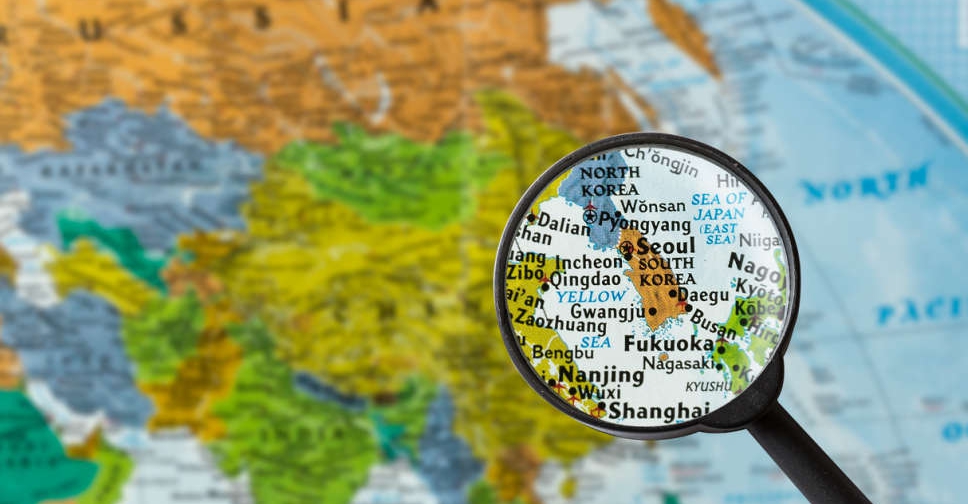 South Korea has test-fired a ballistic missile (SLBM) from a submarine, Yonhap news agency reported on Tuesday, becoming the first country without nuclear weapons to develop such a capability.

The Agency for Defence Development had no comment and referred questions to the defence ministry.

SLBMs have been developed by seven other countries, including the United States, Russia, China, Britain, France, India, and North Korea. All of those countries also have arsenals of nuclear weapons, which have typically been used to arm SLBMs.

Yonhap said the conventionally armed South Korean missile has reportedly been codenamed the Hyunmoo 4-4 and is believed to be a variant of the country's Hyunmoo-2B ballistic missile, with a flight range of around 500 km.

South Korea has developed increasingly powerful missiles designed to target heavily fortified bunkers and tunnels in North Korea, as well as a way to decrease its military dependence on the United States, which stations thousands of troops on the peninsula.

Both Koreas cite military developments in the other as reasons to boost their capabilities.

North Korea has unveiled a series of new SLBMs in recent years, and appears to be building an operational submarine designed to eventually carry them.