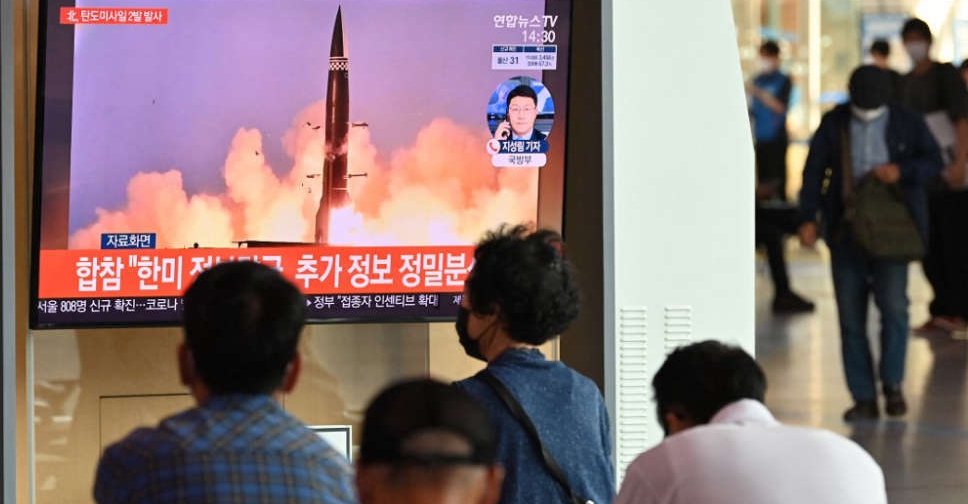 South Korea successfully tested a submarine-launched ballistic missile (SLBM) on Wednesday, becoming the first country without nuclear weapons to develop such a system as it aims to better counter North Korea's growing capabilities.

The test would make South Korea the first country without nuclear weapons to field such a missile. Other countries that have tested or developed SLBMs, including the United States, Russia, China, Britain, France, North Korea, and India, have typically designed them to carry nuclear weapons.

North Korea has unveiled a series of its own SLBMs in recent years, and is building an operational submarine to deploy them, South Korean officials have said.

"Possessing a SLBM has significant meaning in securing deterrence against omnidirectional threats, and it is expected to play a key role in building self-defence capability and peace on the Korean peninsula," Moon's office said in a statement.

Officials did not elaborate on the SLBM's specifications, but the Yonhap news agency has said it has been codenamed the Hyunmoo 4-4 as a variant of the country's Hyunmoo-2B ballistic missile, which can travel about 500 km.

The unveiling of the SLBM comes after the defence ministry and military had for years declined to confirm the programme, citing security and intelligence concerns.

The military has developed other new missiles, including a supersonic cruise missile to be deployed in the near future, and a new ballistic missile that has "overwhelming counterattack capability" by firing a larger warhead, Moon's office said.

It added that the military in July successfully carried out a fire test of a solid-fuel propulsion system to be used for space vehicles.

South Korea has also been striving to develop solid-fuel rocket engines under a plan to launch a military spy satellite by the late 2020s.

South Korea has been seeking to develop increasingly powerful missiles, propelled by the end of joint missile guidelines with the United States, which Moon and President Joe Biden agreed during a summit in May.

The missiles are intended to target heavily fortified bunkers and tunnels in North Korea, while weaning South Korea off a military reliance on the United States, which stations some 28,500 troops and cutting-edge strategic and conventional military systems in South Korea.

This month, the defence ministry released its blueprint for 2022-2026 calling for developing new missiles "with significantly enhanced destructive power".