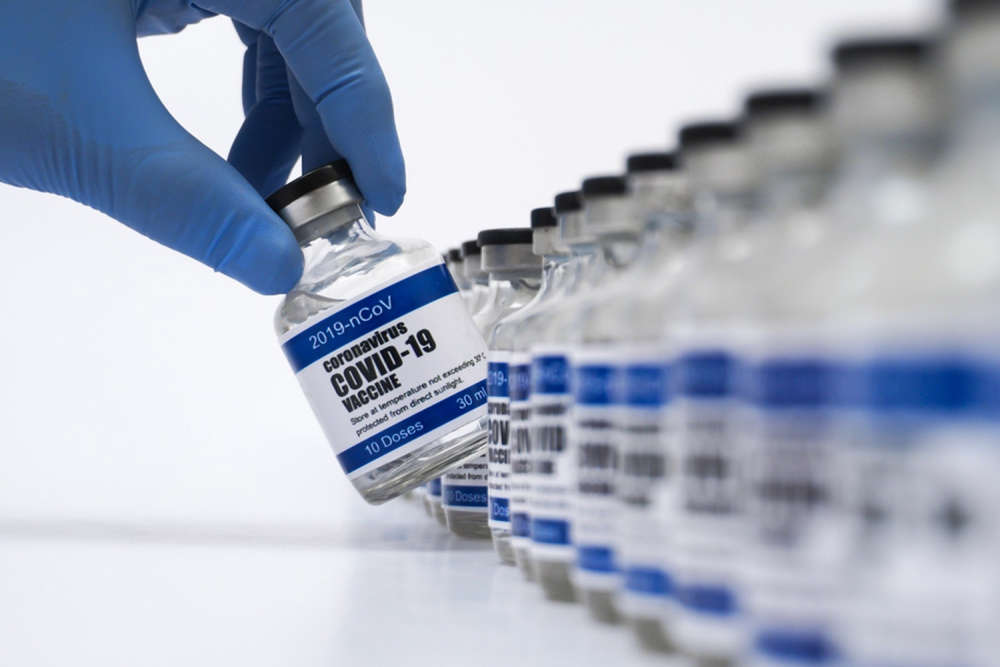 The SKYCovione vaccine was authorised for a two-dose regimen on people aged 18 or older, with shots given four weeks apart, according to the Ministry of Food and Drug Safety.

It is not yet known how effective it is against Omicron and other COVID variants.

The vaccine was jointly developed by the University of Washington's Institute for Protein Design, with the support of global drugmaker GlaxoSmithKline (GSK).

SK bioscience said it would seek authorisations for distribution of SKYCovione in other countries and through global vaccine sharing facility COVAX, and for emergency use listing at the World Health Organisation.

South Korean authorities have agreed a 200 billion won ($155 million) deal to buy 10 million doses of the vaccine, which can be stored under normal refrigeration conditions, and previously said they expected it to be rolled out from the second half of the year.

SK bioscience is now looking into its possible use for booster shots, and planning trials for adolescents and children, it added.

Nearly 87 per cent of South Korea's 52 million population are fully vaccinated, with 65 per cent having also had a booster shot, according to the Korea Disease Control and Prevention Agency data.