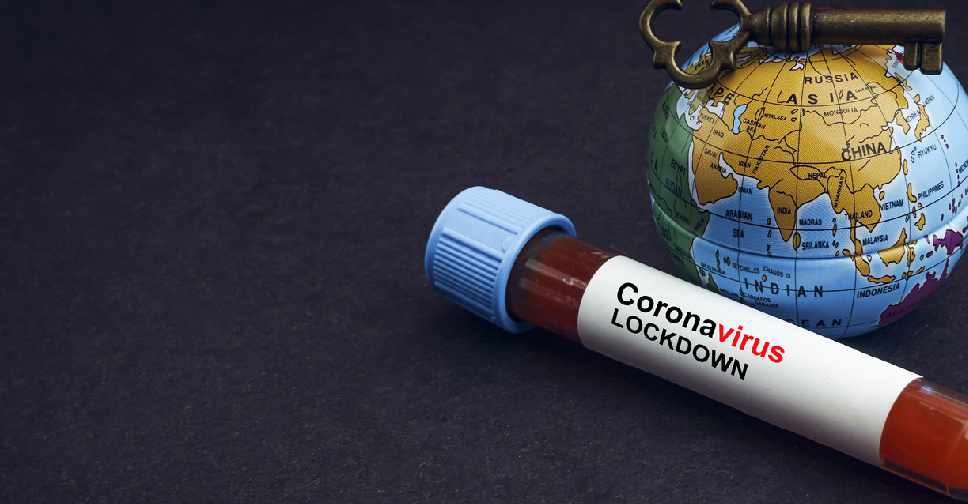 A minister in South Africa has been ordered to go on "special leave" for two months for violating lockdown rules.

Images of communications minister Stella Ndabeni-Abrahams having lunch with a former official went viral on social media, as the country observed a 21-day nationwide lockdown.

"The president strongly believes that no one, including the minister, is above the law," Ramaphosa's spokeswoman, Khusela Diko, said.

"He says none of us should undermine our national effort to save lives in this very serious situation."

According to the lockdown rules, people are only allowed to step out of their home for buying essentials or for medical emergencies.

More than 17,000 people were arrested during the first few days of the lockdown, mostly for violating the rules.