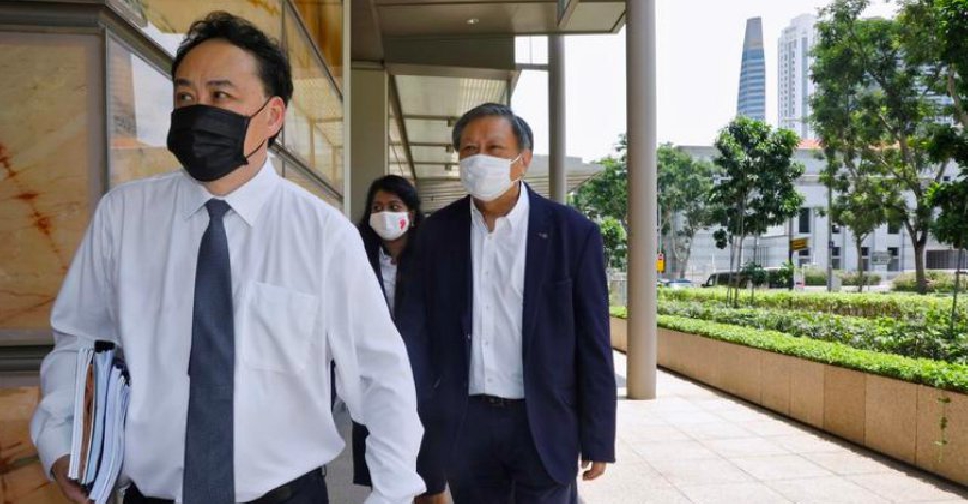 A Singaporean blogger said he has raised S$133,000 (around AED 362,770) via crowdfunding on social media to cover damages he was ordered to pay Prime Minister Lee Hsien Loong in a defamation case.

Lee had sued Leong Sze Hian, a financial advisor, after he shared on Facebook an online news article that linked the premier to a financial scandal at Malaysia's state fund 1MDB.

Lee's lawyers have said such links were "false and baseless".

Leong had deleted the November 2018 Facebook post within three days of sharing it, complying with a government request.

"I am very happy, very grateful," he told Reuters on Monday.

Leong made the announcement on Facebook late on Sunday, when he posted: "It is finished. All paid for."

As the head of a government that has pledged zero tolerance of corruption, Lee, 69, is no stranger to seeking to protect his reputation via legal channels.