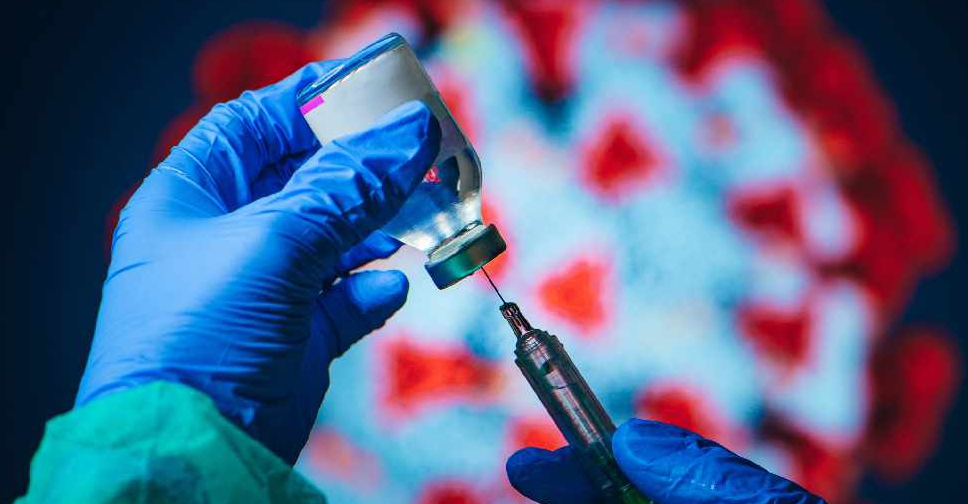 The launch in India of a new COVID-19 vaccine developed jointly by the Serum Institute of India and U.S.-based biotech firm Novavax is likely to be delayed to September, the Indian company's boss said on Saturday.

Adar Poonawalla, the chief executive of Serum, said in January that the vaccine, named Corovax, was expected to be launched by June.

On Saturday Poonawalla said the trials of Corovax had kicked off in India, but did not say why the vaccine launch was delayed.

"It has been tested against African and UK variants of #COVID19 and has an overall efficacy of 89%," tweeted Poonawalla, whose Serum Institute is the world's largest manufacturer of vaccines.

Poonawalla said earlier this month that a temporary U.S. ban on exports of critical raw materials could limit the production of coronavirus vaccines such as Novavax.

India, the world's biggest vaccine maker, said on Friday it would prioritise domestic COVID-19 inoculations amid rising coronavirus case and had told international buyers of its decision.

The South Asian nation, which has exported 60.5 million does, has not banned exports outright.

India has injected 58.1 million vaccine doses, the third highest figure after the United States and Brazil, although much lower as a proportion of its population of 1.35 billion.

On Saturday former Indian cricket captain Sachin Tendulkar said he had contracted the coronavirus, as the country reported 62,258 new infections in the previous 24 hours, its highest daily rate since October, taking its tally to 11.91 million.