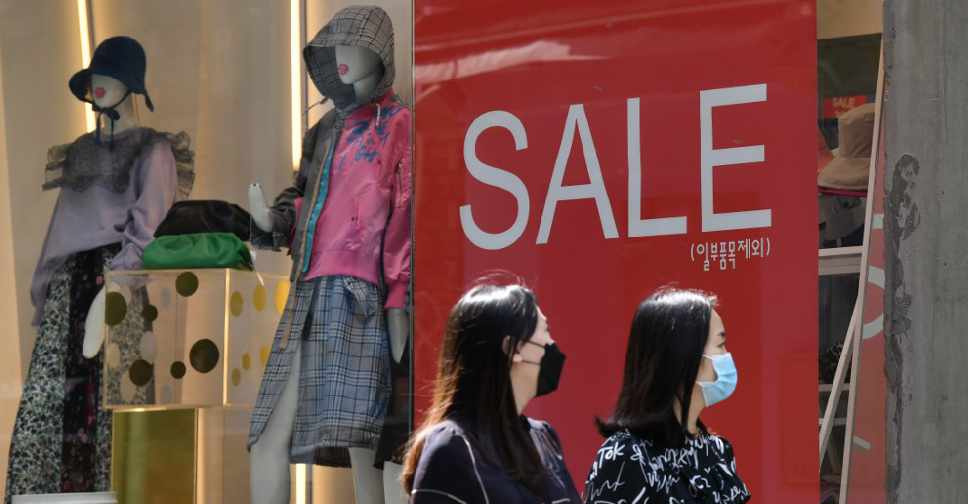 Schools in the South Korean capital Seoul and nearby areas resumed in-person classes for the first time in almost a month on Monday after daily coronavirus cases dropped to the lowest levels since mid-August.

Students returned to schools under a hybrid schedule of in-person and online classes to limit the number of people at schools at any given time. Students will attend in-person classes once or twice a week.

South Korea managed to contain the virus and avoid a full lockdown earlier this year, but infections at a church and political rally in August sparked the country's largest outbreak forcing authorities to impose social distancing curbs. Many schools closed on August 26, though high school seniors facing a key test were allowed to continue in-person classes.

Authorities on Sunday, meanwhile, extended phase 2 social distancing for a week until September 27, which limits indoor gatherings to below 50 and outdoor to less than 100.

They said they would impose stricter restrictions on September 28, ahead of the three-day Chuseok holiday when people traditionally reunite with families.

"We are not at a stage to let our guard down yet," health ministry official Yoon Tae-ho told a briefing.

The Korea Disease Control and Prevention Agency reported 70 new cases as of midnight Sunday, the lowest daily increase since the middle of August.

The latest outbreak peaked at more than 440 new cases at the end of August, and despite the steady decline officials say they fear the upcoming holiday may lead to another spike.

Yoon urged residents to hold online visits during the holiday, and said the government is arranging for proxy services for some of the Chuseok traditions, including tidying around ancestors' graves.