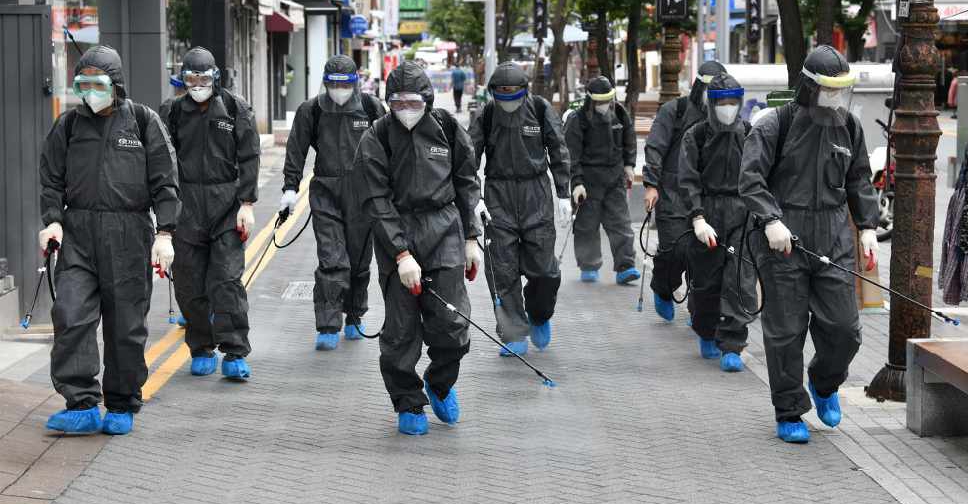 South Korea has extended level 2 social distancing for a week until September 27 and may tighten limits for the Chuseok holiday when people traditionally reunite with families.

Prime Minister Chung Sye-kyun said the level 2 restrictions - which limits indoor gatherings to below 50 and outdoor to less than 100 -  need to be kept ahead of Chuseok as "cases with untraceable origins are steadily increasing and fewer tests being carried out on weekends means we should be on high alert".

Social distancing policies for the September 30-October 2 holiday will be announced in the coming days.

South Korea reported 82 new coronavirus cases as of midnight Saturday, the lowest daily infections since mid-August, according to the Korea Centers for Disease Control and Prevention.

Clusters of infections from a church and political rally sparked a second wave of outbreaks in August, driving the daily tally to more than 400, before the numbers began dropping to the low 100s in early September.