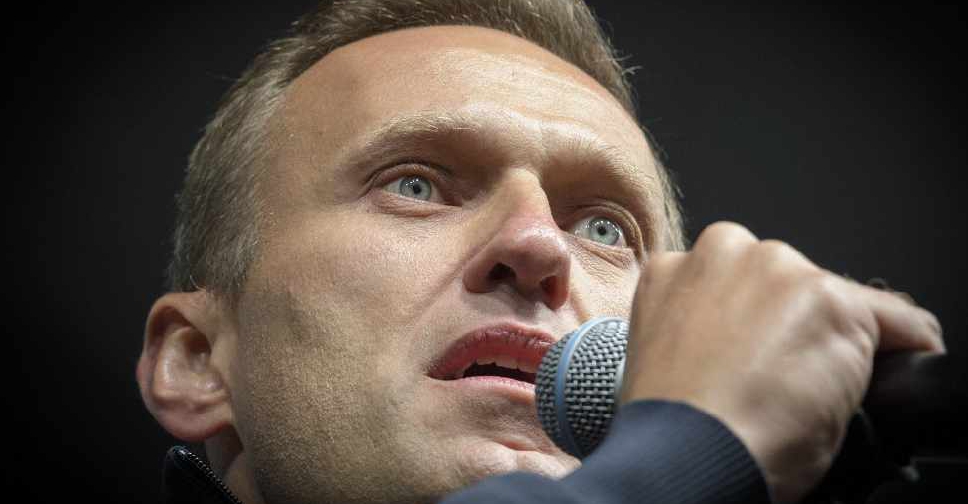 Moscow said on Friday it would ask to send investigators to Germany in the case of Alexei Navalny, a proposal all but certain to be brushed off by Berlin, which says the Russian opposition politician was poisoned with a banned nerve agent.

The Kremlin has been facing calls from the West for strong action to punish Russia unless it provides an explanation for what Berlin has called an attempt to murder Navalny.

Some senior German politicians have said Berlin should revoke support for Nord Stream 2, a big gas pipeline from Russia to Germany set to open next year. Such a move would amount to the most drastic economic penalty the West has imposed on Russia since the Soviet era.

In a statement, the transport department of Russia's interior ministry in Siberia said it wanted to send investigators to work alongside German colleagues on the case, after reports that Navalny had emerged from a coma.

"This request will include an application for the possible presence of Russian internal affairs investigators... and a Russian specialist when German colleagues are conducting investigations with Navalny, doctors and experts," the ministry said in a statement.

A German government spokesman said Berlin had received no such request from the Russian authorities so far.

Russia has not opened a criminal investigation and is sticking to its position that it would first need hard evidence from Germany that Navalny was poisoned. Foreign Minister Sergei Lavrov said on Friday that German accusations over the case were 'groundless'.

Kremlin spokesman Dmitry Peskov said Moscow resented foreign pressure over the case. It had investigated the incident but did not have evidence that would lead to a criminal case, he said.

The Russian interior ministry said transport police in Tomsk had established a timeline of events leading up to Navalny's illness. The ministry listed a hotel, restaurant, flat and coffee shop Navalny had visited, and said police had interviewed five of six people it said accompanied Navalny when he fell ill.

Police were looking for a sixth person the ministry named as Marina Pevchikh, a UK resident who flew to Germany on August 22, and whose whereabouts it said were being established. This appeared to be a reference to Maria Pevchikh, an activist and ally of Navalny.