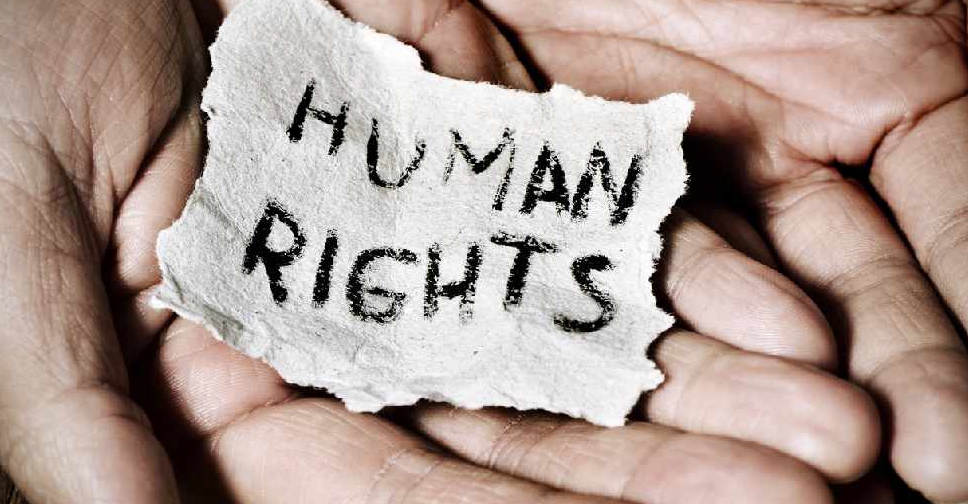 Human rights group Amnesty International stopped its work in India on Tuesday saying the government had frozen its bank accounts in the latest action against it for speaking out about rights violations.

The group said it had laid off staff after facing a crackdown over the past two years over allegations of financial wrongdoing that it said were baseless.

"This is latest in the incessant witch-hunt of human rights organizations by the government of India over unfounded and motivated allegations," Amnesty said in a statement.

Its bank accounts were frozen on September 10, it said.

Amnesty had highlighted rights violations in recent months in the disputed Jammu and Kashmir region as well as what it said was a lack of police accountability during riots in Delhi in February, and the government had sought to punish it, it said.

There was no immediate response from government spokesmen to requests for comment.

Prime Minister Narendra Modi's government has faced accusations that it is clamping down on dissent, including in Kashmir, where insurgents have battled government forces for more than 30 years.

The government denies any bias against any community.

"India's stature as a liberal democracy with free institutions, including media & civil society organisations, accounted for much of its soft power in the world. Actions like this both undermine our reputation as a democracy & vitiate our soft power," he said on Twitter.

Critics of the organisation, however, cheered its departure, posting comments on Twitter such as "good riddance" and accusing the group of turning a blind eye to hate crimes against the Hindu community elsewhere in the region.

The group has in the past fallen foul of Indian governments, including one run by the centrist Congress party, and this would be the fifth time it had ceased operations, its former head, Aakar Patel, said.