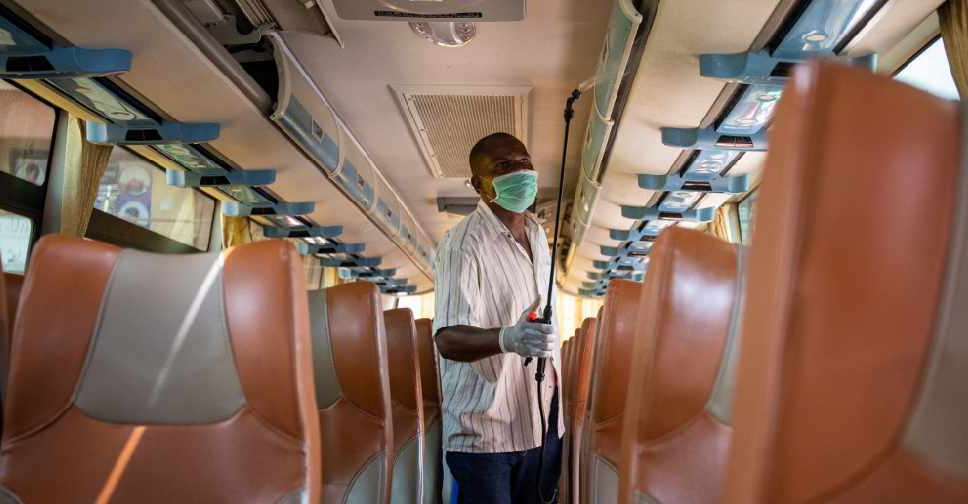 Uganda has detected the Indian variant of the novel coronavirus, igniting fears the East African nation could suffer a resurgence of cases just when its outbreak has waned, a senior health official said on Friday.

"Yes, we have got one individual who has that variant," Pontiano Kaleebu, head of the government-run Uganda Virus Research Institute (UVRI) told Reuters on Friday.

The variant, he said, had been detected in recent days on a Ugandan who had returned from a visit to India. He did not immediately have further information.

So far, Uganda, like many African countries, has experienced a relatively mild COVID-19 outbreak.

But concerns it could be vulnerable to contagion from the Indian variant are underscored by its large Indian community and strong relationship between the two countries as India is a major exporter to Uganda.

As of Tuesday, Uganda had reported 41,797 infections and 342 deaths, health ministry data showed.

On Thursday, the Africa Centres for Disease Control and Prevention warned India's intense outbreak was a reminder that Africa must stay vigilant.

The head of the health agency John Nkengasong said the African Union will convene a meeting of African health ministers on May 8 to "put everybody on alert".

India reported more than 379,000 new coronavirus cases and 3,645 new deaths on Thursday alone. It was the highest number of deaths reported in a single day in the world's second most populous country since the start of the pandemic.