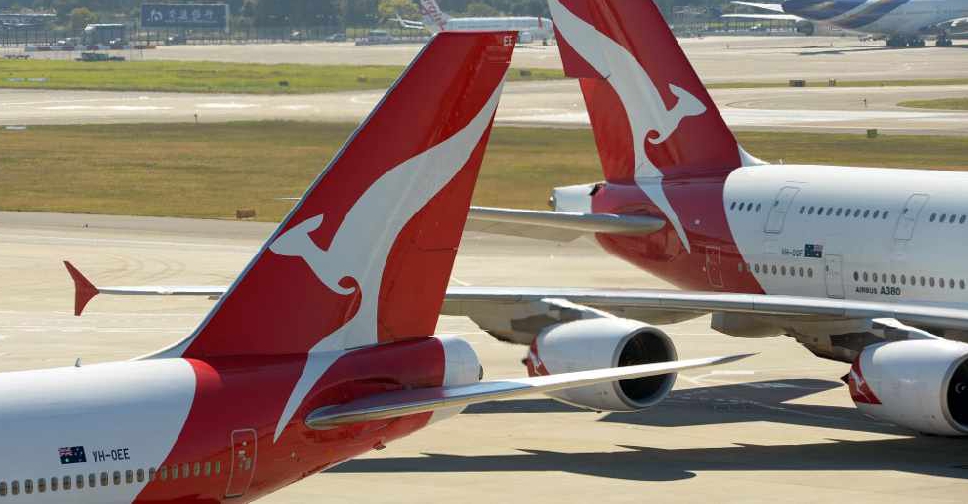 A Qantas Airways flight from New Zealand landed safely at Sydney airport on Wednesday after the airline said it had issued a distress signal due to an issue with one of its engines.

The Boeing jet from Auckland had an in-flight engine shutdown and issued a "mayday" call while flying over water an hour from its destination of Sydney, a Qantas spokesperson said in a statement.

The mayday signal, which indicates grave and imminent danger, was downgraded to "Possible Assistance Needed" before landing, the spokesperson added.

All 145 passengers disembarked normally when the plane landed in Sydney around 3:30 pm local time (0430 GMT).

"While in-flight engine shutdowns are rare, and would naturally be concerning for passengers, our pilots are trained to manage them safely and aircraft are designed to fly for an extended period on one engine," the airline said.

Passengers told local media they heard a loud bang mid-flight but had not realised there was a problem until the pilot made an announcement on landing.

"I turned on my phone and my wife had called me 18 times, 'Have you landed, have you landed?'" an unnamed passenger told reporters at the airport.

Qantas said it would share more information once engineers had finished inspecting the aircraft.