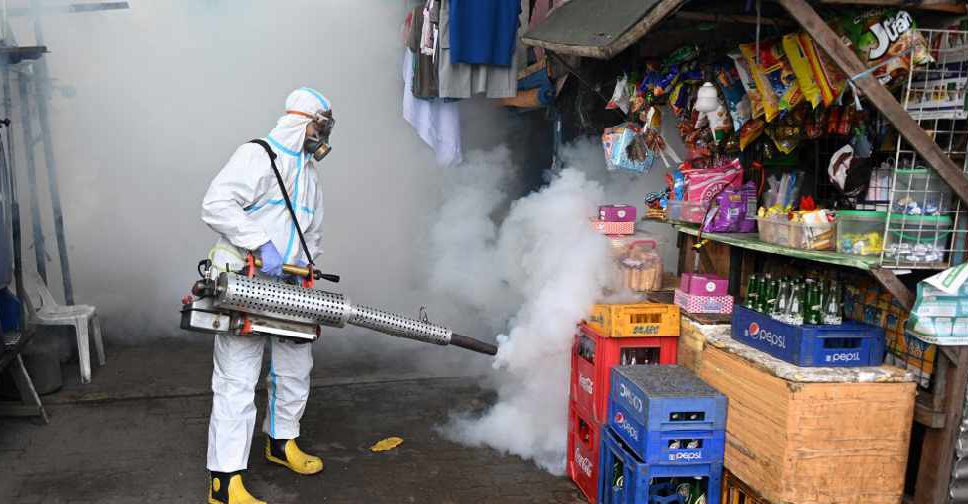 The Philippines will expand tighter COVID-19 rules to include four provinces surrounding the capital Manila, and restrict travel to and from these areas for two weeks beginning on Monday.

The restrictions currently in effect in Metropolitan Manila will also be imposed in the provinces of Bulacan, Cavite, Laguna and Rizal, including night curfews and the prohibition of mass gatherings, presidential spokesman Harry Roque said on Sunday.

Only essential travel to and from the capital region and the four provinces, which Roque called the bubble area, will be allowed.

"This is not hard lockdown," he said in a virtual briefing "But we have additional restrictions."

Gatherings will be allowed for weddings, baptisms, and funeral services, but limited to a maximum of 10 people.

Travel will remain unimpeded within the bubble area but only individuals 18-65 years old are allowed outdoors.

Travel to and from the bubble area is limited to health and emergency frontline services personnel, government officials and government frontline personnel, persons travelling for medical and humanitarian reasons and those going to the airport to travel abroad.

Restaurants will remain open but only for delivery, take-out, and outdoor dining services.

Total recorded cases in the Philippines had risen to 663,794 while confirmed deaths had reached 12,968, among the highest in Asia.

The health department urged the public to ensure adherence to minimum public health standards, which includes the wearing of masks even at home when not alone.