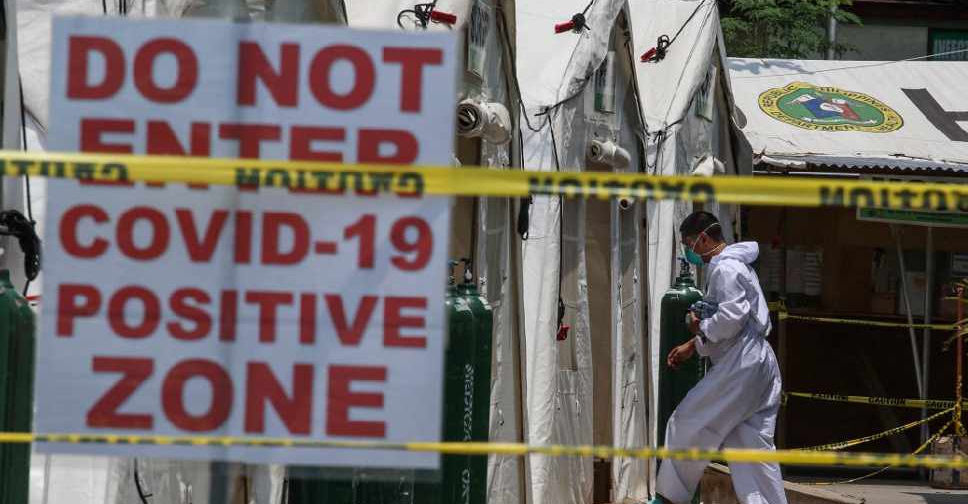 The Philippines has detected its first two cases of a coronavirus variant first identified in India, its health ministry said on Tuesday.

The variant has been confirmed in two Filipino seafarers who returned in April, the director of the ministry's epidemiology bureau told a news conference.

"We need to continually monitor what other variants we may be able to detect locally, as well as monitor the spread of the variants we have already detected," Alethea De Guzman said, adding that the seafarers were isolated on their return and had both recovered.

The World Health Organisation has classified the coronavirus variant, known as B.1.617, as a variant of global concern with some preliminary studies showing that it spreads more easily.

In a bid to prevent the entry of variants, the Philippines has temporarily barred travellers coming from India, Pakistan, Sri Lanka, Nepal and Bangladesh from entering the country.

Indonesia and Malaysia this month reported the first cases of the B.1.617 coronavirus variant.

The Philippines has also previously recorded cases of a variant first detected in Britain and another first discovered in South Africa, as well as a homegrown P.3 variant.

With 1.1 million infections and 18,562 deaths, the Philippines has the second-highest number of COVID-19 cases and casualties in Southeast Asia, next to Indonesia.