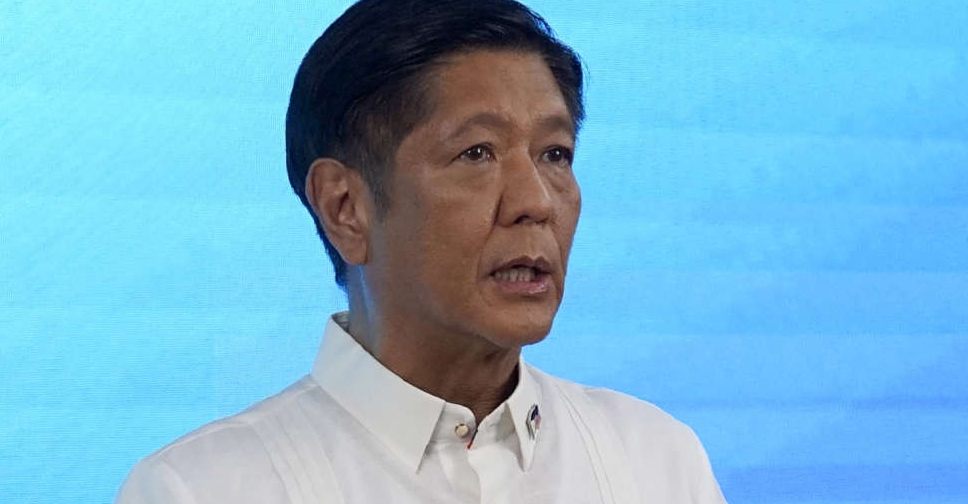 When he takes up the post later this month, Faustino will have to balance the Philippines' relations with Washington, a treaty ally, and Beijing, which continues its assertive stance in claiming almost all of the South China Sea.

He will also have to contend with a decades-long insurgency by Maoist rebels and the ongoing threat from violent extremism in the volatile southern Philippines.

Faustino will initially be the officer-in-charge of the defence ministry, in line with a rule barring military officers taking up ministerial posts for a year after retirement. He will later become the defence chief, press secretary Trixie Cruz-Angeles in a statement.

Relations between the United States and its former Asian colony have been complicated under Duterte, who has criticised US foreign policy and sought closer ties with China, since coming to power in 2016.

Marcos, who is due to be sworn in as president on June 30, has yet to nominate his foreign affairs minister.