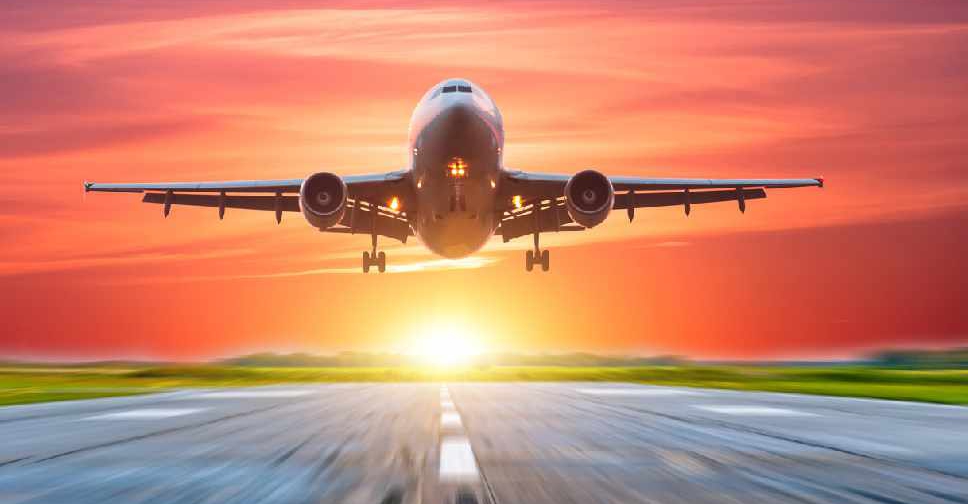 The Philippines on Friday extended by two weeks a ban on travellers from more than 30 territories and countries where a more transmissible COVID-19 variant has been detected, with the restriction also now covering Filipinos who want to come home.

The Southeast Asian country, which has recorded its first case of a new variant that was first found in Britain, has the second highest number of COVID-19 cases and casualties in Southeast Asia, next to Indonesia.

The flight ban, which has been expanded from the initial 19 countries and territories and was initially imposed for two weeks until January 15, will now be in effect until January 31, Presidential Spokesman Harry Roque said in a statement.

While the British variant was found to be nearly 70 per cent more transmissible than the original one, there is no evidence yet that it is more dangerous.

The flight ban now covers all travellers coming from or transiting through the flagged countries, which also include Japan, Australia, Israel, Hong Kong, France, Germany, US, and Italy, the statement said.

Previously Filipinos from those areas were allowed to come home on condition that they underwent a 14-day quarantine in a government-designated isolation facility.

Roque said exemptions to the entry restrictions may be issued by the government’s coronavirus task force.