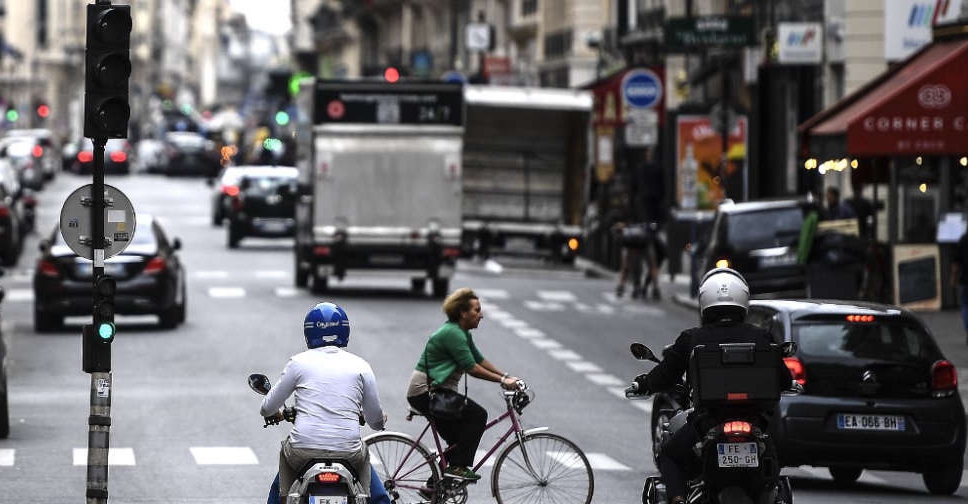 French authorities hope the streets of Paris will be safer, quieter and less dirty from Monday as a new speed limit for drivers of 30 kph (19 mph) came into force.

The city wants to encourage walking, cycling and use of public transport, deputy mayor David Belliard said on franceinfo radio.

The new speed limit should help reduce pollution, noise and the number of serious accidents, he said.

"This is not an anti-car measure," Belliard said.

The 30 kph limit already applies to about 60 per cent of the Paris area but will now cover the entire city.

However, a few major thoroughfares such as the Champs Elysees will be exempt, with the speed limit remaining at 50 kph.

"We want to limit (vehicles) to essential travel," Belliard said.

She is also reducing parking space in the city in a bid to limit car traffic.

City hall has said police will be lenient in applying the new speed limit in the first weeks.

Other French cities with a 30 kph speed limit include Bordeaux, Strasbourg and Toulouse.