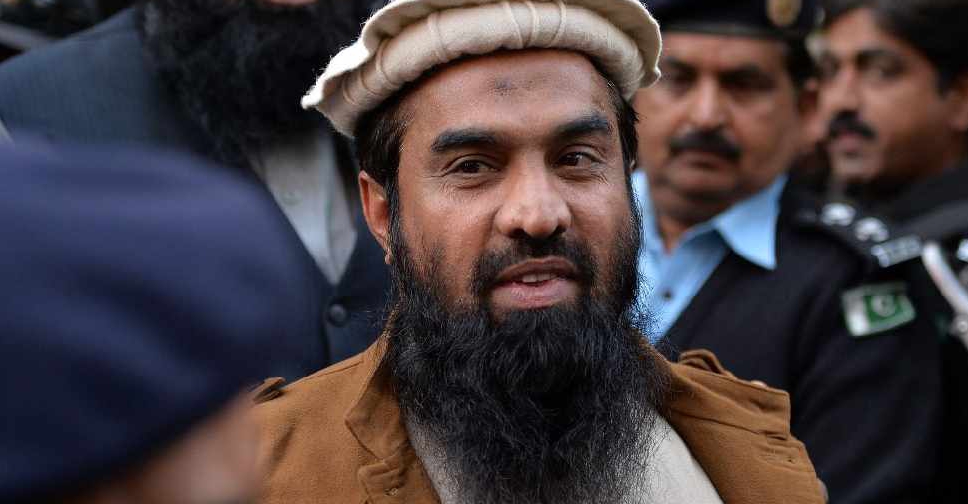 A Pakistan court on Friday sentenced Zaki ur Rehman Lakhvi, a senior official of militant group Lashkar-e-Taiba (LeT), to five years in jail for terrorism financing.

Lakhvi and the group are accused by India and the United States of being behind the 2008 Mumbai attacks - though the charges or sentence are not related to any specific incident.

He was sentenced to five years concurrently on three counts, with a fine of 100,000 rupees on each count, an order from the court seen by Reuters said.

India has long called on Pakistan to try Lakhvi for the Mumbai attack, in which over 160 people were killed, but Islamabad has said that Delhi has not given it concrete evidence that it can use in a court to try the LeT leader.

Lakhvi, who was released on bail after being arrested in 2008, was arrested again on charges of terrorism financing on Saturday.

The United States welcomed his arrest but called for him to be tried for the Mumbai attacks, too.

"We will follow his prosecution & sentencing closely & urge that he be held accountable for his involvement in the Mumbai attacks," the US State Department said on Twitter.

According to Delhi, the lone surviving gunman of the attack, who was executed in 2012 after sentencing by an Indian court, told interrogators that the assailants were in touch with Pakistan-born Lakhvi, who is said to be LeT's chief of operations.

A UN Security Council sanctions committee says Lakhvi is involved in militant activity in a number of other regions and countries, including Chechnya, Bosnia, Iraq and Afghanistan.

Lakhvi's lawyer did not respond to Reuters' request for comment.

A spokesman for the Counter Terrorism Department said in a statement that Lakhvi had been sent to prison to serve the sentences.

Another man that India says was the mastermind of the Mumbai siege, Hafiz Saeed, was convicted by a Pakistani court on two charges of terrorism financing last year.