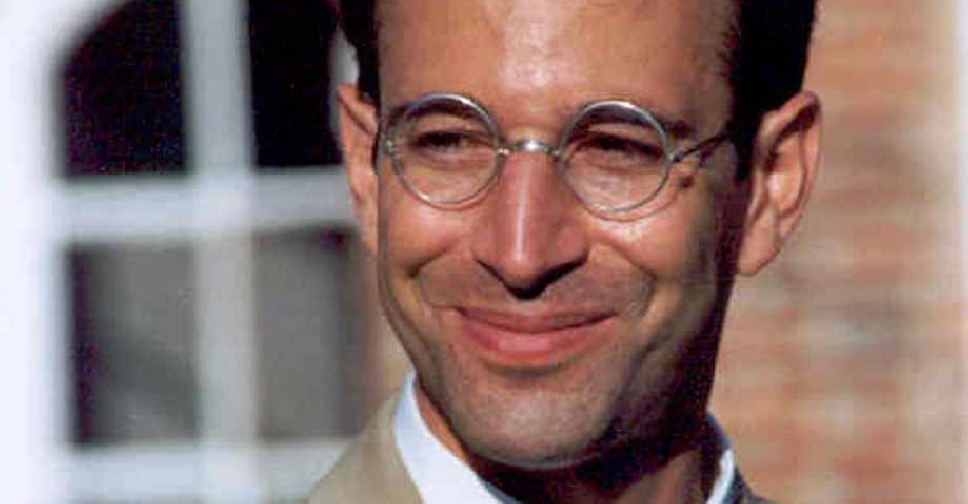 A court in Pakistan on Thursday overturned the death sentence of the key accused in the 2002 killing of American journalist Daniel Pearl.

British-born militant Ahmed Omar Saeed Sheikh, who was sentenced to death in 2002, has been in jail for 18 years.

According to his lawyers, the sentence has been reduced to a seven-year jail term.

"Omar has already served 18 years, so his release orders will be issued sometime today. He will be out in a few days," Khawaja Naveed, the defence lawyer told Reuters. "The murder charges were not proven, so he has given seven years for the kidnapping."

Pearl, a reporter from Wall Street Journal, was kidnapped in January 2002 while investigating terror links connected to the September 11 attacks in Karachi. The video of his killing was released a few weeks later.