One-way airline tickets from Russia up 27% after mobilization 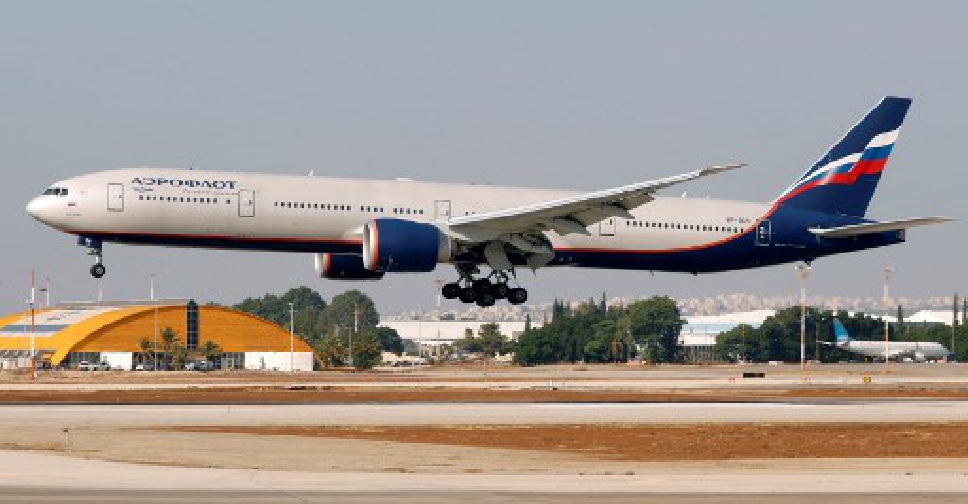 The mobilization of men to fight in Ukraine has prompted thousands of fighting-age men to flee Russia to avoid a draft that was billed as enlisting those with military experience and specialties but has often appeared oblivious to service records, health, student status and even age.

The data, which compared bookings from Sept. 21 to Sept. 27 to the week prior, shows the share of one-way tickets issued jumped to 73% the week of the announcement compared with 47% the previous week.

"These numbers are quite remarkable and correlate with reports at the time of a sudden increase in ticket sales,” said Olivier Ponti, ForwardKeys' vice president of insights.

Sixty percent of tickets purchased the week of the announcement had a departure date within 15 days, up from 45% compared with the week prior. The average lead time to departure decreased from 34 to 22 days, the company said.

According to ForwardKeys' air travel booking data, there was a triple-digit increase for the week ended Sept. 27 in one-way tickets from Russia.