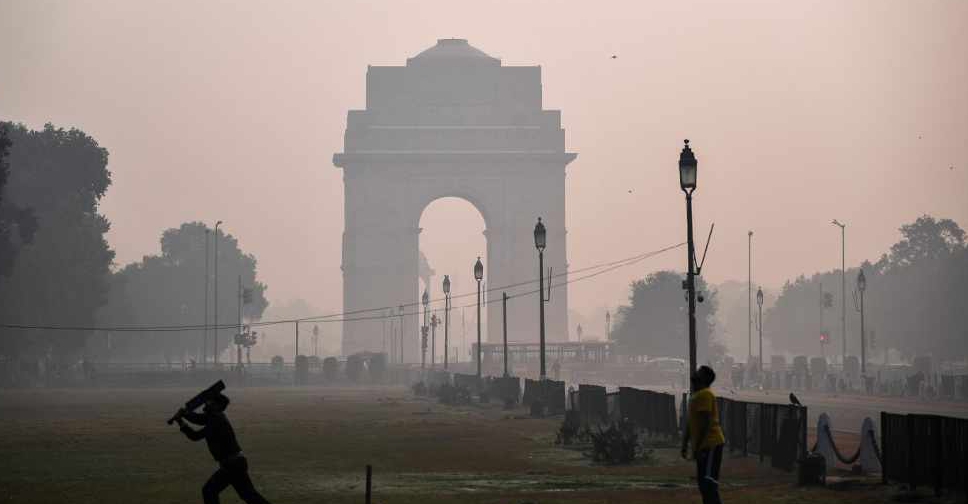 Air pollution levels in northern India dropped to an all-time low after people defied bans on using firecrackers to celebrate the festival of Diwali.

The capital New Delhi was blanked with a thick haze, with the average pollution level in the capital over 9 times what is considered safe by the World Health Organisation.

Delhi's Chief Minister Arvind Kejriwal had banned use and sale of firecrackers ahead of Diwali, but the policy has been difficult to implement.

Residents in the capital let off huge amounts of fireworks to celebrate the festival well into the early hours of Sunday.

The city's air pollution typically worsens in October and November due to farmers burning agricultural waste, along with coal-fired power plants in surrounding states, traffic fumes and windless days.

The raging coronavirus epidemic, with more than 400,000 confirmed cases in the city of 20 million, has also heightened alarm over the health hazard posed by the choking smog, with doctors warning of a sharp increase in respiratory illnesses.

Cities in the states of Punjab, Uttar Pradesh, Haryana, Bihar and New Delhi - which have already been suffering from some of the worst air in the world - saw even higher levels of pollution than during the same time last year, government data analyzed by Reuters showed.