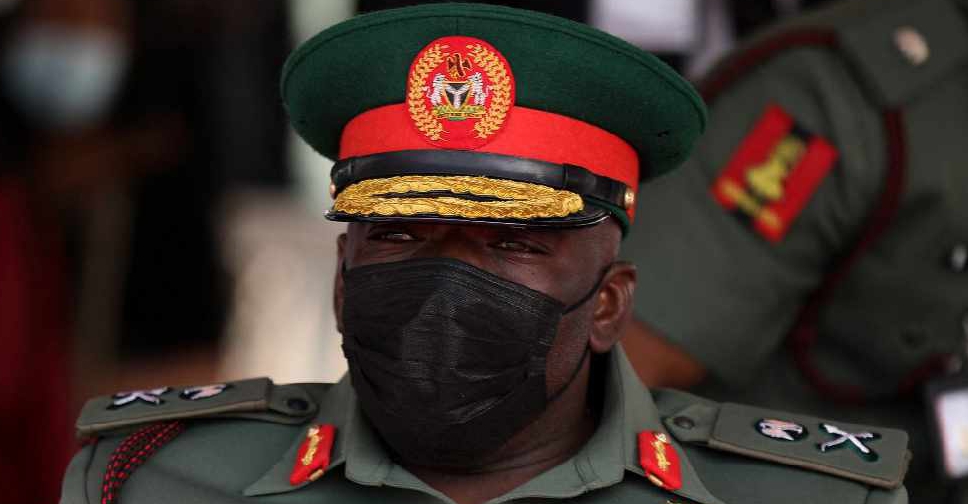 He was on an official visit to the northern state of Kaduna, which has had security challenges in recent months.

The air force said in a statement that its plane crashed near Kaduna airport and that it was investigating the cause.

The presidency added that other military officers were also killed in the crash.

President Muhammadu Buhari, in a presidency statement, described the crash as a "mortal blow ... at a time our armed forces are poised to end the security challenges facing the country."

Nigeria, Africa's most populous nation, has had poor air safety record in the past, although it has improved in recent years.

Buhari appointed Attahiru alongside other military chiefs in January after years of mounting criticism over spreading violence by insurgents and armed gangs.