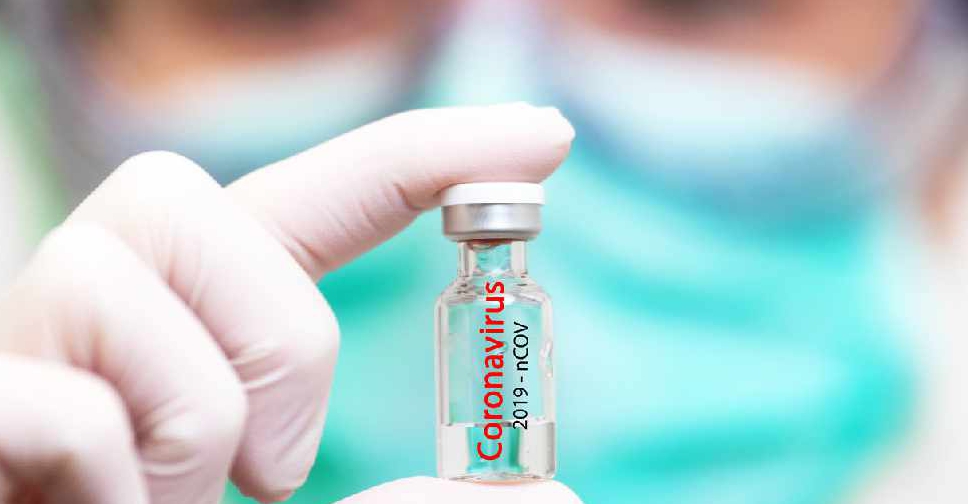 New Zealand will first administer COVID-19 vaccines to quarantine personnel, frontline health workers and airline staff, as the government formally approved its use on Wednesday.

"Now we've reached the crucial stage of approval for the first vaccine, we are in a much better position to start having a conversation with New Zealanders about how we plan to proceed," COVID-19 Response Minister Chris Hipkins said in a statement.

Authorities expect the Pfizer vaccine to arrive in the country by end-March but they had expressed concerns about export curbs.

Pressure has been mounting on Prime Minister Jacinda Ardern to start inoculations for the country's 5 million people soon, even though New Zealand has virtually eliminated the virus.

With just under 2,000 confirmed cases and 25 deaths since the pandemic began, New Zealand largely escaped the high number of cases and deaths from the virus compared with many other developed countries thanks to border closures and lockdowns.

But the emergence of highly contagious variants abroad and more overseas residents returning home has raised concerns of the virus spreading in the community again.

Ardern's critics have said New Zealand has fallen behind the rest of the world after promising in November that it would be first in the queue for COVID-19 vaccines.

"When the first batch of vaccine arrives, we will be ready to go," Hipkins said, adding information campaigns will begin next week.

New Zealand will get 1.5 million vaccines from Pfizer, which will provide enough doses to vaccinate 750,000 people, while the medicines regulator is in talks with AstraZeneca, Janssen and Novavax regarding the approval of their COVID-19 vaccines.