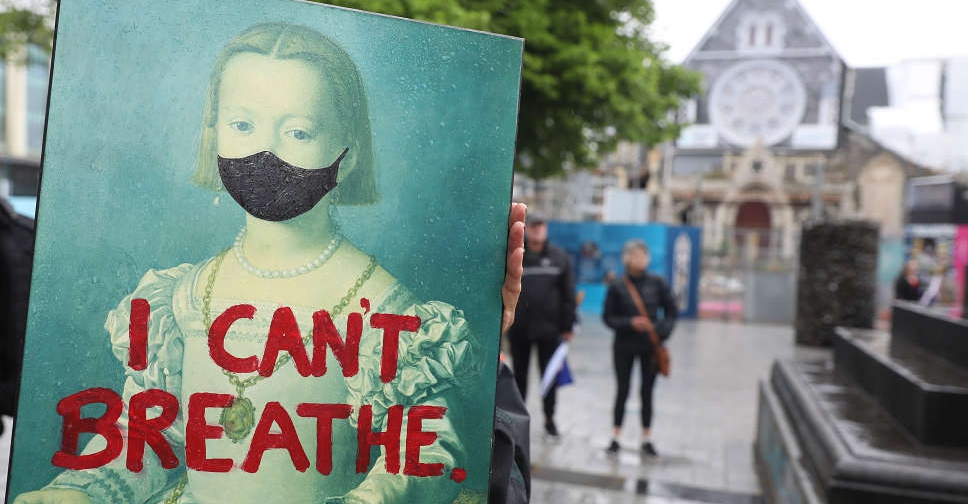 New Zealand will adopt a new system of living with the coronavirus virus from December 3, which will end tough restrictions and allow businesses to operate in its biggest city, Prime Minister Jacinda Ardern said on Monday.

New Zealand remained largely COVID-19 free until August but has been unable to beat an outbreak of the highly infectious Delta variant, forcing Ardern to abandon an elimination strategy and switch to treating the virus as an endemic.

Its biggest city Auckland has been in lockdown for over 90 days, although some measures were eased recently.

"The hard truth is that Delta is here and not going away, but New Zealand is well set to tackle it because of our high vaccination rates and our latest safety measures including the traffic light system and Vaccine Pass," Ardern said in a statement.

The new system will rate regions as red, orange or green depending on their level of exposure to COVID-19 and vaccination rates. Auckland, the epicentre of the Delta outbreak, will start at red, making face masks mandatory and putting limits on gatherings at public places.

Ardern said about 83 per cent of eligible New Zealanders are fully vaccinated, while 88 per cent have had their first shot.

The government previously said the country would drop lockdown measures and move to the traffic-light system to manage outbreaks after 90 per cent of the eligible population was fully vaccinated.

Along with its geographic isolation, New Zealand enforced some of the tightest pandemic restrictions among OECD nations, limiting the spread of COVID-19 and helping its economy bounce back faster than many of its peers.

The country of 5 million has so far reported about 7,000 cases in all and just 39 deaths.

Its international border is still shut and it is unclear when it will reopen.

Air New Zealand said on Monday it has cancelled more than 1,000 flights to neighbouring Australia through to the end of the year due to border uncertainty.

New Zealand ended quarantine free travel with Australia in August after a new Delta outbreak there, and has kept its borders tightly sealed.

"This will be particularly tough news for families and friends who were hoping to catch up over Christmas," said Air New Zealand Chief Customer and Sales Officer Leanne Geraghty.

"Our hands are tied until border restrictions ease, and we receive further clarity from the New Zealand government."