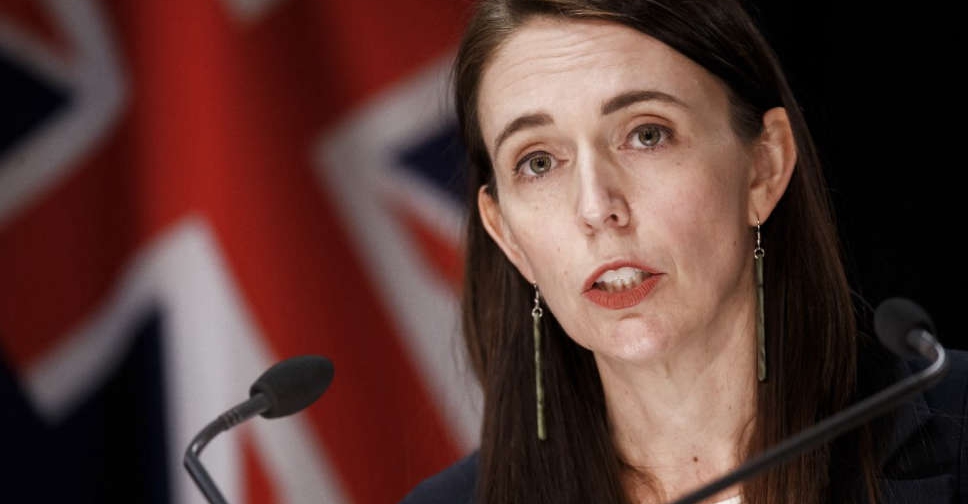 New Zealand on Thursday passed a new security law to criminalise preparing a terror attack, tightening a loophole that was exposed by a man who went on to conduct a mass stabbing in the country's most populated city.

New Zealand has for months been moving to strengthen its security laws amid heightened fears of lone-wolf terror attacks, but the new law was rushed through its parliament after Aathil Mohamed Samsudeen stabbed and wounded seven people in a supermarket in Auckland earlier this month.

It is now an offence to plot and prepare a terror attack, which Kris Faafoi, New Zealand's Minister of Justice, said brings security laws in line with most other countries.

"The nature of terrorism has changed. Across the world there are more lone actors, rather than larger organised groups," Faafoi said in an emailed statement.

The new law comes less than a month after police shot dead Samsudeen, a 32-year-old Sri Lankan national, moments after he launched his attack.

Samsudeen had been convicted and imprisoned for about three years before being released in July.

New Zealand had in 2020 unsuccessfully sought to charge Samsudeen with terrorism offences after he bought a hunting knife and was found with Islamic State videos.

However, a judge ruled Samsudeen did not convene New Zealand's terror laws at the time. He was released, though he was placed under 24-hour police surveillance.