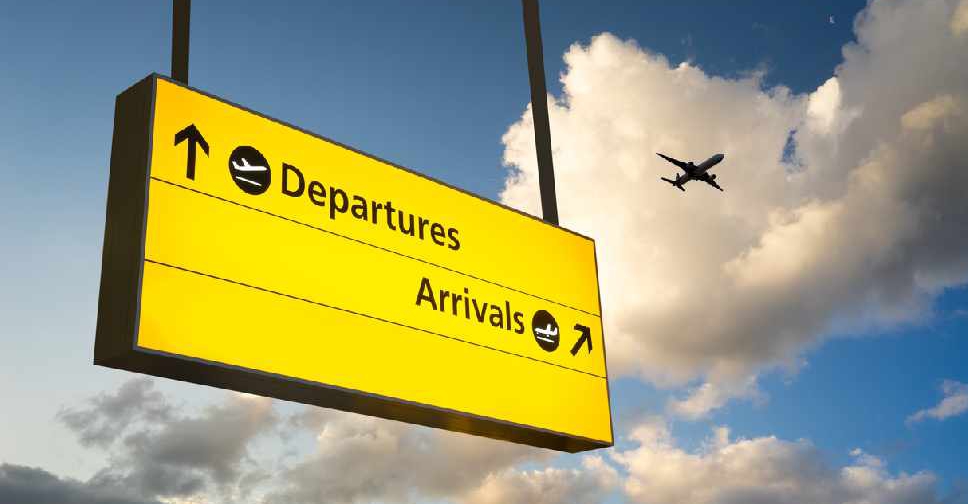 Though most Australian states have allowed quarantine-free visits from New Zealanders for months, New Zealand has continued mandatory quarantine from its neighbour, citing concern about small COVID-19 outbreaks there.

The virus has effectively been eradicated in both countries, with minor outbreaks a result of leakage from quarantined returned travellers.

"The Trans-Tasman travel bubble represents a start of a new chapter in our COVID response and recovery, one that people have worked so hard at," Ardern told reporters in Wellington.

"That makes New Zealand and Australia relatively unique. I know family, friends and significant parts of our economy will welcome it, as I know I certainly do."

Some other neighbouring countries have outlined plans for special travel zones, but the New Zealand-Australia arrangement is among the first that does not involve COVID-19 testing.

About 568,000 New Zealand-born people live in Australia, according to 2018 figures, equivalent to 2.3 per cent of the Australian population and Australia's fourth-largest migrant community.

Flights to and from some Australian states could still be suspended if there were local outbreaks, Ardern warned.

Australia has recorded about 29,400 COVID-19 cases and 909 deaths since the pandemic began, while New Zealand has had just over 2,100 confirmed cases and 26 deaths.