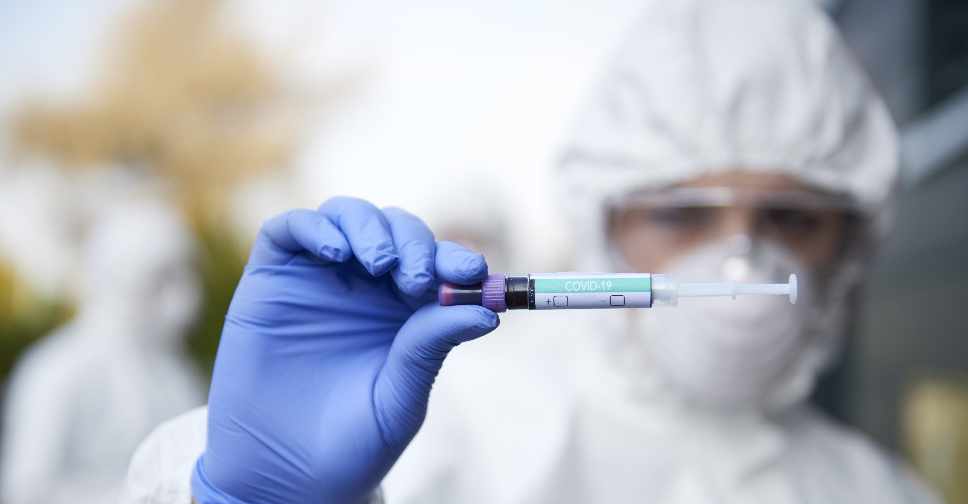 Nepal will provide free COVID-19 tests and treatment, an aide to the prime minister said on Tuesday, as the total number of infections was set to cross the 200,000 mark.

The move follows a Supreme Court order for free treatment last week after the Communist government asked citizens who could afford to pay to do so, limiting free testing and care to only those who couldn't.

"Those who want fast services and wish to pay can continue to go to private hospitals," Thapa told Reuters.

Experts say many COVID-19 patients stayed home in isolation rather than pay up to 150,000 Nepali rupees in deposits before admission to a hospital.

A Reuters tally showed the average number of daily infections was higher than any of Nepal's regional neighbours except India.

Prime Minister Oli has been criticised for the government's poor handling of the pandemic and for playing down the risks initially.

In June, protesters demanding more tests and better care for the coronavirus clashed with police, who used water cannons to break up the demonstrations.

Nepal, which has poor health infrastructure, says it has testing facilities for 23,000 samples, but on an average, fewer than 15,000 tests are conducted daily.