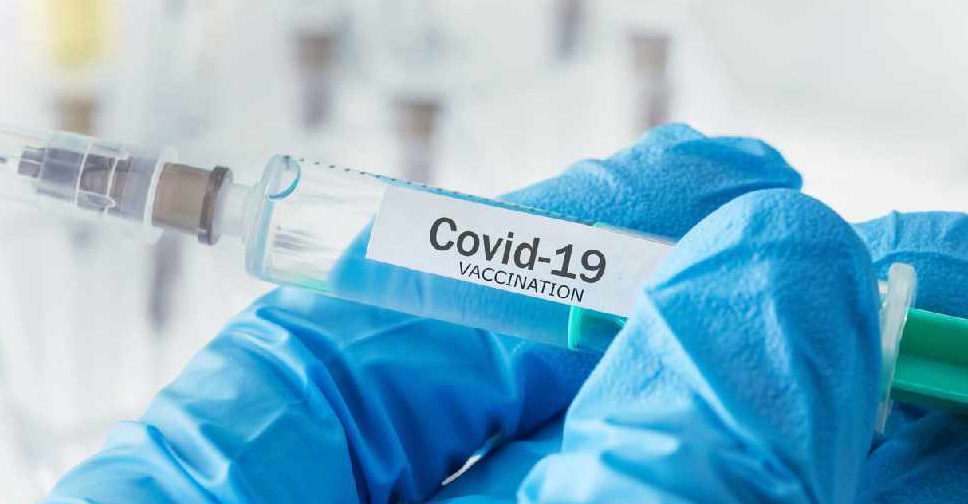 Nepal approved on Thursday the emergency use of a COVID-19 vaccine developed by an affiliate of China's Sinopharm, a government official said, the second vaccine cleared after AstraZeneca's product.

The move paves the way for China to donate 500,000 doses of the Sinopharm vaccine to the Himalayan nation, which last month received one million doses of the AstraZeneca vaccine free of charge from its other big neighbour India.

Nepal will also buy the AstraZeneca vaccine from India.

"Conditional permission has been granted to the Chinese vaccine for its emergency use in Nepal," said Santosh K.C, a senior official in the Department of Drug Administration.

Nepal launched its immunisation drive on January 27 beginning with medical workers, and plans to eventually cover 72 per cent of the South Asian country's 30 million people.

Health and Population Minister Hridayesh Tripathi told Reuters Nepal would soon buy two million doses of the AstraZeneca shot, made by the Serum Institute of India, for $4 each, the same price that Bangladesh is paying.

"We have received a good price… we must not miss this opportunity to purchase it,” Tripathi said.

Two other vaccines – Russia's Sputnik V and one made by India’s Bharat Biotech - are waiting to be cleared by the government.

In recent years, China and India have jockeyed for influence in Nepal and poured millions of dollars into aid and investment in infrastructure.

But demand for vaccines in the country with poor health infrastructure has offered India, the world's biggest vaccine maker, a way to claw back ground. India has donated or sold COVID-19 shots to two dozen countries.