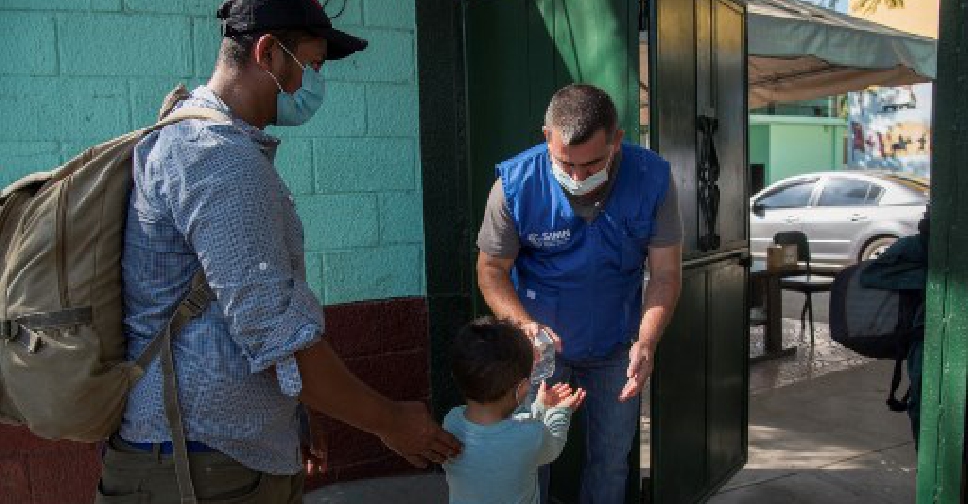 Mexico marked a grim milestone with 1,584 confirmed COVID-19 deaths on Tuesday, the country's highest daily total to date as it struggles to contain the spread of the coronavirus.

The health ministry's official tally counts 142,832 total fatalities due to the highly-contagious respiratory disease caused by the coronavirus, the fourth-highest death toll globally, behind only the United States, Brazil and India.

Last October, the ministry modified its counting methodology and the following day reported some 2,700 deaths, but the figure did not reflect a single day's count.

The real number of infections and deaths in Latin America's second-biggest economy is likely significantly higher than the official count, reflecting a lack of widespread testing.