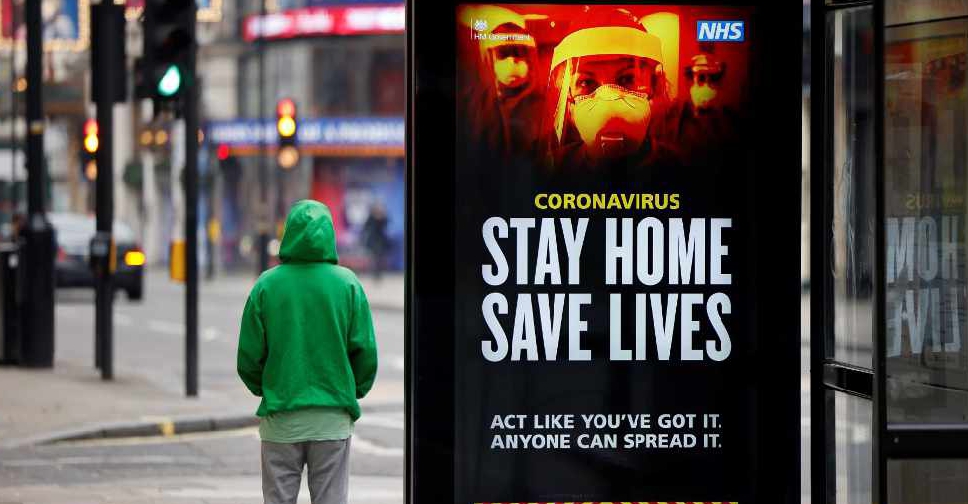 The Mayor of London, Sadiq Khan, has declared an effective emergency in the UK capital as hospitals struggle to cope with the rising coronavirus cases.

He warned that the number of hospital beds will run out in the next few weeks unless urgent action was taken to drastically stop the spread of the disease.

"The situation in London is now critical with the spread of the virus out of control," Khan said. "One in 30 Londoners now has COVID-19. If we do not take immediate action now, our NHS (National Health Service) could be overwhelmed and more people will die."

The number of COVID-19 cases in London is now more than 1,000 per 100,000 people, and between December 30 and January 6, the total number of hospital patients in the capital rose by 27 per cent. In the last three days there were 477 deaths of patients who had tested positive for the virus.

The number of people in hospital is 35 per cent higher than during the peak of the pandemic on April, and there are concerns admissions will continue to rise.

"We are declaring a major incident because the threat this virus poses to our city is at crisis point," Khan said. "Londoners continue to make huge sacrifices and I am today imploring them to please stay at home unless it is absolutely necessary for you to leave."

A major incident is defined as being "beyond the scope of business-as-usual operations, and is likely to involve serious harm, damage, disruption or risk to human life or welfare, essential services, the environment or national security".

The last major incident in London was declared following the Grenfell Tower fire in 2017 when 72 people died in Britain’s worst blaze in a residential building.

It comes as Britain's medical regulator approved Moderna's COVID-19 vaccine for use, with the health ministry adding that it had agreed to purchase an additional 10 million doses of the shot as it eyed a spring rollout of the shot.

Three COVID-19 vaccines have now been approved for use in the UK, with Pfizer-BioNTech's shot and one developed by Oxford University and AstraZeneca already being rolled out.

Britain now has 17 million doses of Moderna's vaccine on order, and supplies will begin to be delivered to the UK from spring once Moderna expands its production capability.

"We have already vaccinated nearly 1.5 million people across the UK and Moderna’s vaccine will allow us to accelerate our vaccination programme even further once doses become available from the spring," health minister Matt Hancock said.

Moderna's vaccine was 94 per cent effective in preventing disease in late stage clinical trials, and it has already been approved for use in the United States, Canada and the European Union.