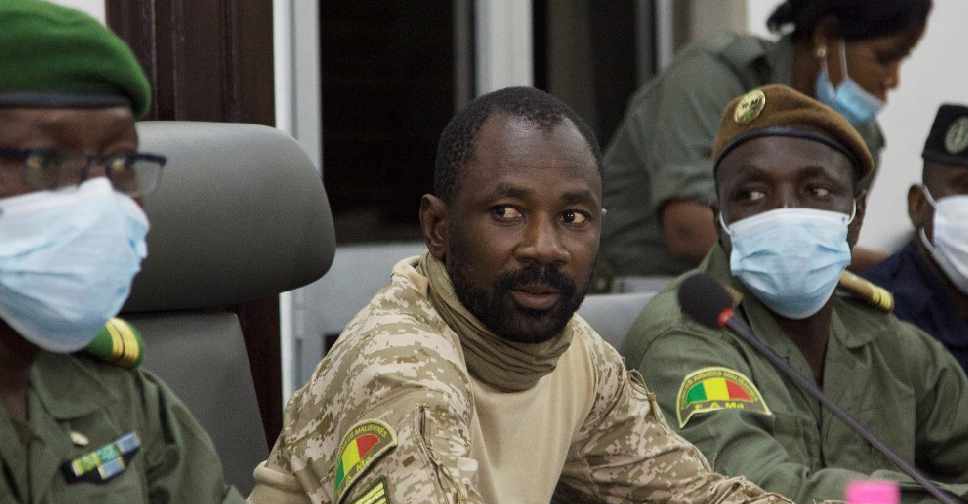 The M5-RFP coalition in Mali that led anti-government protests before last month's coup has rejected a political charter pushed through by the ruling junta on Saturday.

After three days of talks with political leaders and civil society groups, the junta's roadmap was meant to chart an agreed transition after the August 18 coup and reassure international powers, which fear Mali's political turmoil could further destabilise the region.

"M5-RFP distances itself from the resulting document which does not reflect the views and decisions of the Malian people," it said in a statement released late on Saturday.

"The desire to grab and confiscate power for the benefit of the CNSP does not justify the means," it said, referring to the junta, which calls itself the National Committee for the Salvation of the People (CNSP).

M5-RFP's stance on the leadership of the transition reflects that of the West African regional bloc, which has given the junta until Tuesday to name a non-military president and prime minister to lead a one-year interim government.

Under the junta's charter, the interim president can be a civilian or a soldier and will preside over a transitional period of 18 months before elections are held, a spokesman for the talks said on Saturday.

It is not yet clear how the junta will proceed following the rejection of the charter by M5-RFP, under whose influence large-scale protests were held against President Ibrahim Boubacar Keita in the run-up to the coup.