Macron extends France's lockdown until May 11 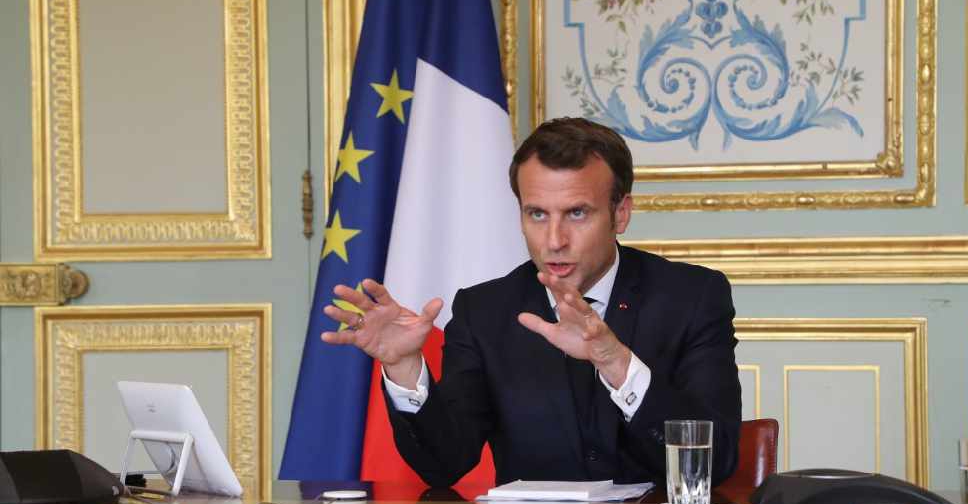 French President Emmanuel Macron on Monday announced the decision to extend the lockdown, claiming the battle against coronavirus is not yet over.

During a televised address, he admitted that progress had been made and the current rules were working.

"I fully understand the effort I'm asking from you," he said. "When will we be able to return to a normal life? I would love to be able to answer you. But to be frank, I have to humbly tell you we don't have definitive answers."

Schools and shops would progressively reopen on May 11, Macron announced, adding that restaurants, hotels, cafes and cinemas will remain shut.

Meanwhile, all flights from non-European countries continue to prohibited until further notice.

The four-week lockdown was originally scheduled to end on Tuesday.