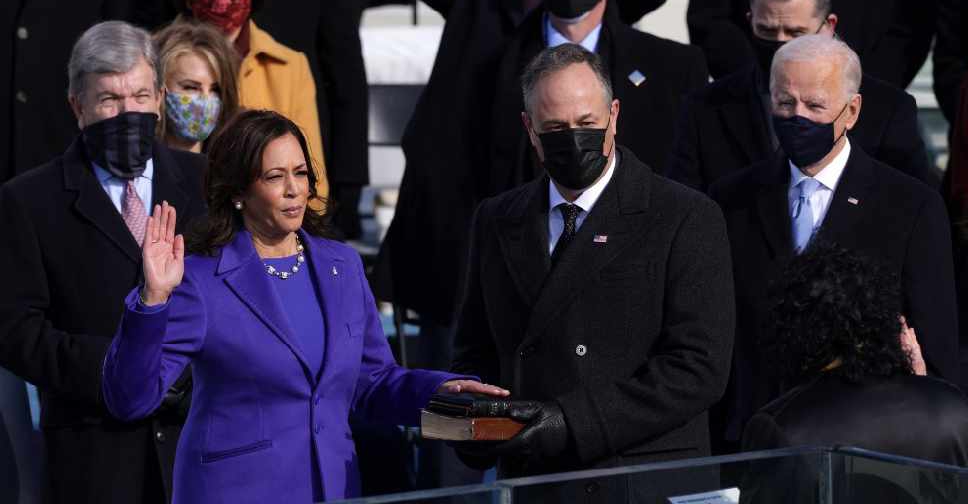 Kamala Harris made history on Wednesday when she was sworn in as Joe Biden's vice president.

She is the first woman, the first Black American and the first Asian American to hold the second highest U.S. office.

A U.S. senator from California the past four years, Harris has shattered many a glass ceiling. She served as San Francisco's first female district attorney and was California's first woman of color to be elected attorney general.

Harris has resigned her Senate seat, but she still will play a prominent role in the chamber. The U.S. vice president serves as Senate president, casting any tie-breaking votes in the 100-member chamber. With it split evenly between Democrats and Republicans, Harris gives her party control of the Senate.

Her background in criminal justice could help the new Biden administration tackle the issues of racial equality and policing after the country was swept by protests last year. She is expected to be a top adviser on judicial nominations.

Harris is the daughter of immigrants, with her mother coming to the United States from India and her father from Jamaica.

She had her sights set on becoming the first woman U.S. president when she competed against Biden and others for their party's 2020 nomination.