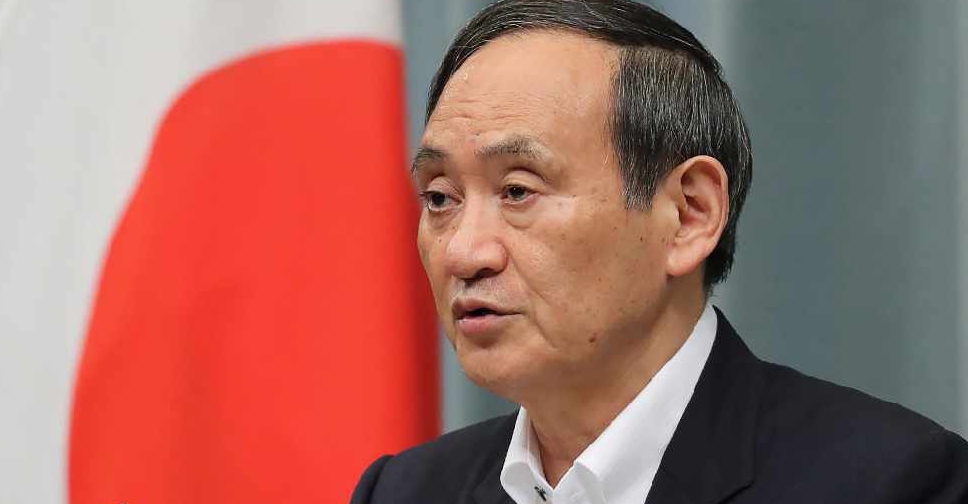 Suga, a longtime lieutenant of Abe's in a key supporting role, had denied interest in the top job but attracted attention with a series of interviews, to Reuters and other news organisations, in the days before Abe's abrupt resignation for health reasons.

A Suga government would extend the fiscal and monetary stimulus that defined Abe's nearly eight years in office.

Abe's announcement on Friday, citing a worsening of a chronic illness, set the stage for a leadership election within his Liberal Democratic Party. The LDP president is virtually assured of being prime minister because of the party's majority in the lower house of parliament.

Suga decided to join the LDP race judging that he should play a leading role, given expectations for his ability to manage crises, such as the COVID-19 pandemic and Japan's deepest postwar economic dive, Kyodo news agency said, citing an unnamed source.

Environment Minister Shinjiro Koizumi, 39, the son of charismatic former premier Junichiro Koizumi and considered a future premier, has decided not to run, but he would back Defence Minister Taro Kono if he joins the race, NHK said.