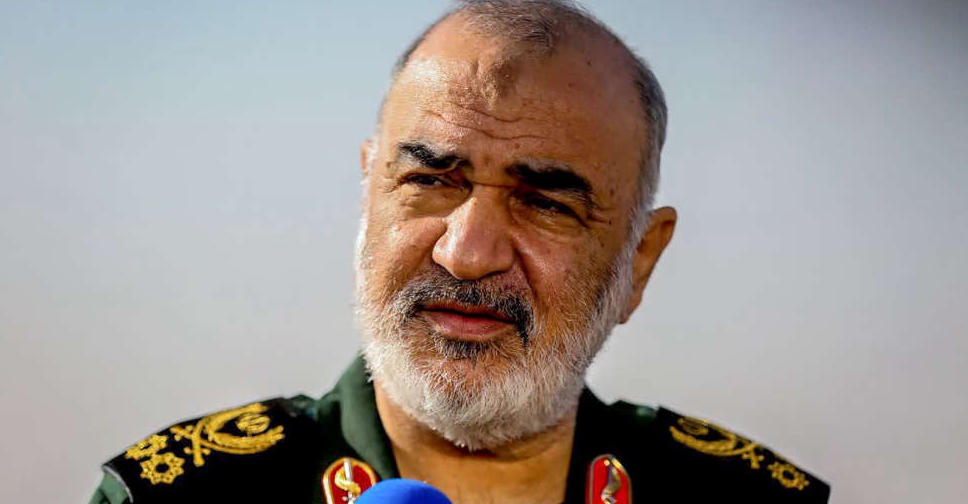 The commander of Iran's powerful Revolutionary Guards, Hossein Salami, warned protesters that Saturday would be their last day of taking to the streets.

"Do not come to the streets! Today is the last day of the riots," he said.

Protests have gripped Iran since the death of 22-year-old Kurdish woman Mahsa Amini in the custody of the morality police last month.

They have turned into a popular revolt by furious Iranians from all layers of society, posing one of the boldest challenges to the clerical leadership since the 1979 revolution.

Rights groups have said at least 250 protesters have been killed and thousands arrested across Iran.

On Friday, video footage on social media showed protesters chanting against Supreme Leader Ayatollah Ali Khamenei and the Basij militia, which has played a significant role in the crackdown on demonstrators.

The Intelligence Ministry and the intelligence arm of the Revolutionary Guards have accused external spy agencies of having orchestrated the unrest to destabilise the Islamic Republic.

Salami, who was speaking at a funeral of victims killed in an attack this week claimed by Islamic State, reiterated that message in a direct address to the protesters.

"Don't sell your honour to America, and don't slap the security forces defending you in the face," he said.