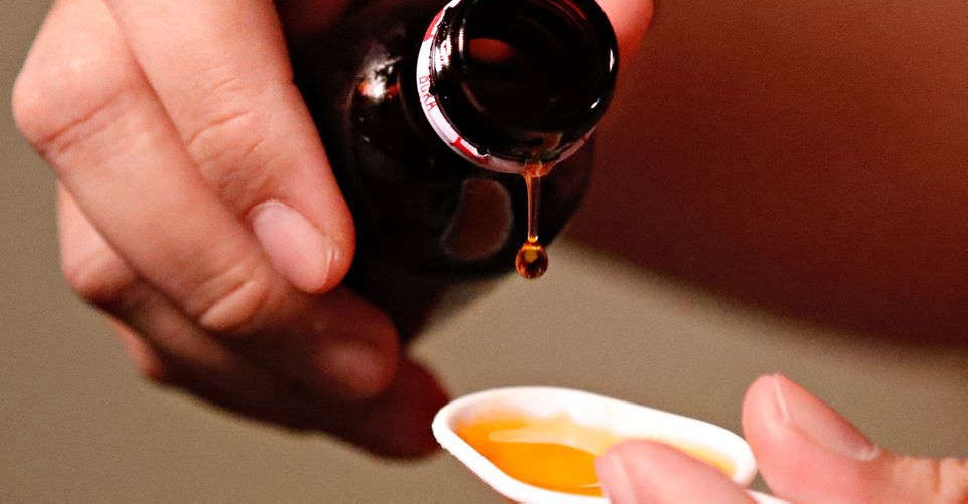 Some medicinal syrups available in Indonesia contained ingredients linked to fatal acute kidney injury (AKI) in children, its health minister said on Thursday, as it investigates a spike in cases and 99 child deaths this year.

Indonesia has temporarily banned sales of all syrup-based medications and has been looking closely at paracetamol syrups used locally to treat fever in children that contain diethylene glycol and ethylene glycol.

Gambia's government is also investigating child AKI deaths linked to paracetamol syrups after 70 fatalities there. The syrups were made by New Delhi-based Maiden Pharmaceuticals Ltd, which India said it is investigating.

Indonesia's food and drug agency has said those particular products were not available locally.

Ethylene glycol and diethylene glycol were detected in products found at the homes of some of the patients, health minister Budi Gunadi Sadikin said on Thursday, without specifying how many.

"Some syrups that were used by AKI child patients under five were proven to contain ethylene glycol and diethylene glycol that were not supposed to be there, or of very little amount," he said.

As of Thursday, Indonesia has identified 206 AKI child cases of which 99 were fatalities this year. Budi said the real number of cases could be higher than reported.

A health ministry spokesperson declined to say in how many child AKI patients the ingredients were detected, citing the ongoing investigation.