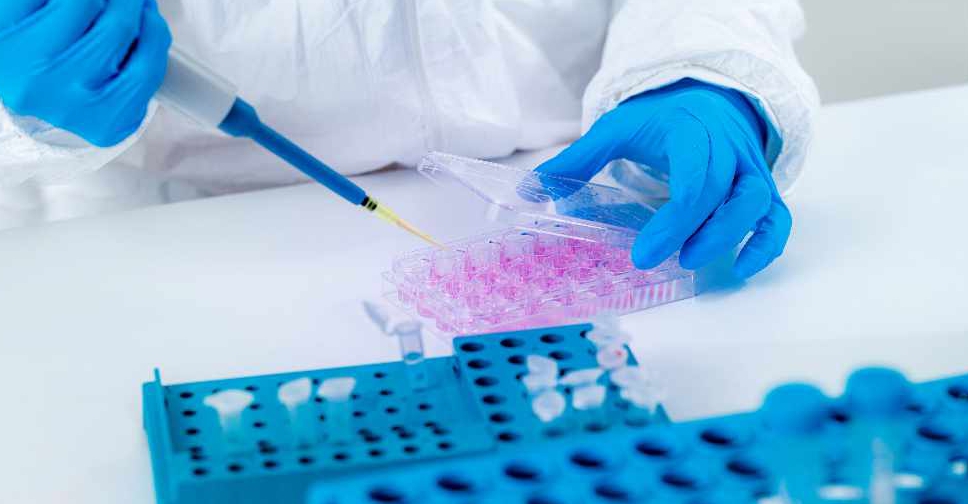 India's Tata Group launched a COVID-19 test kit on Monday that it says will process results more easily and faster than the RT-PCR method considered the gold standard for detection.

TataMD CHECK, as the product is called, can return results in 90 minutes and will be sold through hospitals and laboratories from next month with the initial focus being on the home market, Krishnamurthy said.

Tata Medical and Diagnostics, the healthcare arm of the cars-to-clothes conglomerate, will begin manufacturing 1 million kits a month at its plant in the southern city of Chennai and can then scale up rapidly, CEO Girish Krishnamurthy told Reuters in an interview.

"You don't need big, expensive equipment to do the test, so it becomes more accessible and available, and more labs can start testing," he said.

A process based on artificial intelligence and automation will be used to test swabs, he added.

India does more than 1 million COVID-19 tests a day, nearly 60% of them using the rapid antigen method that is faster but less accurate.

It wants to increase testing to more than 1.5 million a day, though health experts have warned its heavy reliance on the rapid antigen tests that typically detect the virus around 80 per cent to 90 per cent of the time could under-report infections.

"Our aspiration is that this can become a new standard in testing," Krishnamurthy said.

The nasal swab test, developed jointly by Tata and the government, is also more accurate than the rapid antigen test currently favoured in India, the ministry of science and technology said in September.