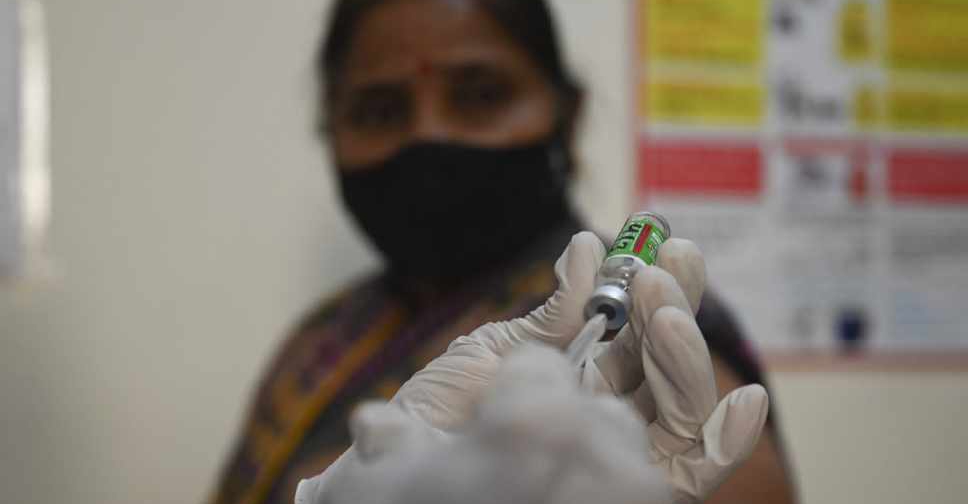 The Serum Institute of India (SII) has told Brazil, Saudi Arabia and Morocco that further supplies of the AstraZeneca COVID-19 vaccine will be delayed due to surging demand at home.

A source with direct knowledge of the matter told Reuters that the company is working through a capacity expansion.

The source, who declined to be identified, said SII was working on expanding its monthly production to 100 million doses by April/May, from 60 million to 70 million now, suggesting supplies could improve then.

The news comes as India, the world's biggest vaccine maker, is being criticised domestically for donating or selling more doses than inoculations conducted at home, despite reporting the most number of coronavirus infections after the United States and Brazil.

India is currently seeing a second surge of cases, taking its total to about 11.6 million.

The latest delays, first reported by the Times of India daily, came to light days after Britain said it would have to slow its COVID-19 vaccine roll-out next month as SII was likely to deliver more doses later than expected.

SII has supplied half of the 10 million doses recently ordered by Britain.

Reuters could not immediately contact representatives for the countries or determine if they had agreed to a revised delivery schedule.

SII, the single-biggest maker of vaccines, declined to comment. It has partnered with AstraZeneca, the Gates Foundation and the Gavi vaccine alliance to make up to a billion doses.

SII was originally supposed to sell vaccines only to middle- and low-income countries, mainly in Asia and Africa, but production issues at other AstraZeneca facilities forced it to ship to many other countries as well on the British company's behalf.

India has so far donated 8 million doses and sold nearly 52 million doses to a total of 75 countries, mainly the AstraZeneca shot made by SII.

India has administered more than 44 million doses since starting its immunisation campaign in the middle of January.