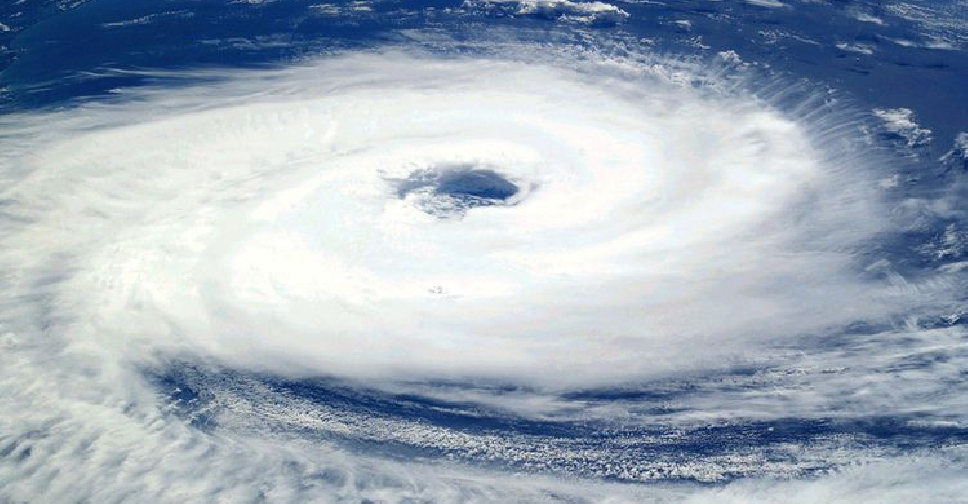 A deep depression over India's Bay of Bengal is likely to intensify into a cyclonic storm that is expected to make landfall on Sunday.

By Sunday evening, the cyclone is expected to cross the southern coastal parts of Odisha state in India's east and northern areas of Andhra Pradesh state in the country's south, with wind gusts of up to 95 kph, the state-run India Meteorological Department (IMD) said.

On Saturday, Rajiv Gauba, India's most senior civil servant, reviewed the measures put in place by federal and local agencies in both Odisha and Andhra Pradesh.

Rescue teams will evacuate people from low-lying areas of Odisha and Andhra Pradesh, said a senior government official, who asked not to be named because he is not authorised to talk to media.

Separately, five National Disaster Response Force teams will be deployed in Odisha and Andhra Pradesh, and the fishermen have been advised to avoid going into the ocean.