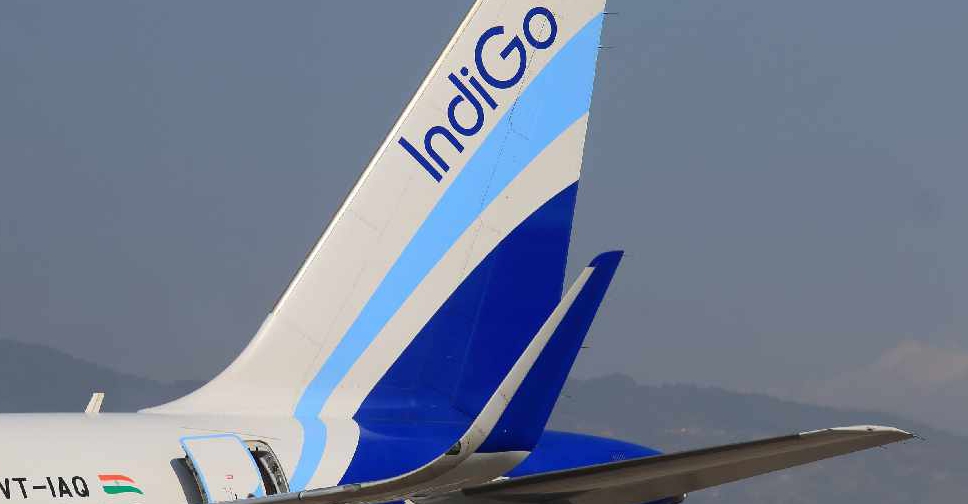 Cochin International Airport has resumed operations on Sunday, after being shut for more than 48 hours due to severe flooding.

Indigo flight 6E 1735 from Abu Dhabi touched down at around 12:15 pm (local time), marking the resumption of the operations three hours ahead of schedule.

According to reports, check-in commenced at 9:00 am (local time) in both the domestic and international terminals.

Etihad Airways confirmed on its official website that "flight EY 282 is scheduled to depart Abu Dhabi at 1:55 pm on Sunday, and EY 283 is due to leave Cochin at 9:25 pm (local time)."

Emirates announced it will resume services to Kochi on August 12, with additional flights to Trivandrum International Airport operating until then.

Since Friday, several flights to Kochi have been cancelled or diverted to nearby airports as over 60 per cent of the operating area of the airport was submerged underwater.