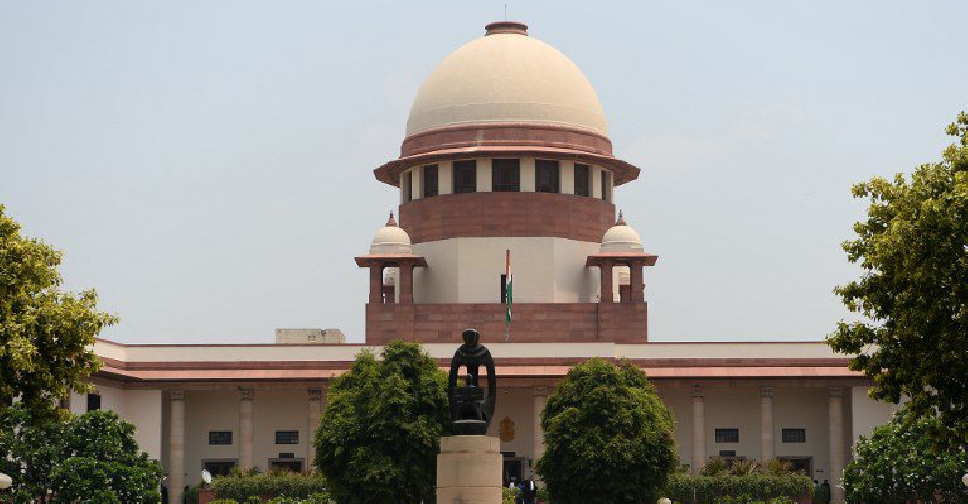 An Indian Supreme Court panel said on Thursday it was divided over a ban on hijabs in schools, and referred the matter to the chief justice, effectively leaving in place a state's ruling against the head scarves.

Karnataka state's ban on hijab in schools in February had triggered widespread protests.

India's debate on the hijab comes as protests have rocked Iran after women objected to dress codes under its Islamic laws.

"We have a divergence of opinion," said Supreme Court Justice Hemant Gupta, one of two judges on the panel.

Gupta said he had wanted an appeal against the ban to be quashed while his colleague on the panel, Sudhanshu Dhulia, said wearing the hijab was a "matter of choice".

The chief justice would set up a larger bench to further consider the case, they said, but did not say by when that could happen. Supreme Court decisions apply nationwide.

Anas Tanwir, a lawyer for one of the petitioners who appealed against the Karnataka ban, told Reuters the split verdict was a "semi-victory" for them.

"Hopefully, the chief justice will set up the larger bench soon and we will have a definitive verdict," he said by telephone.