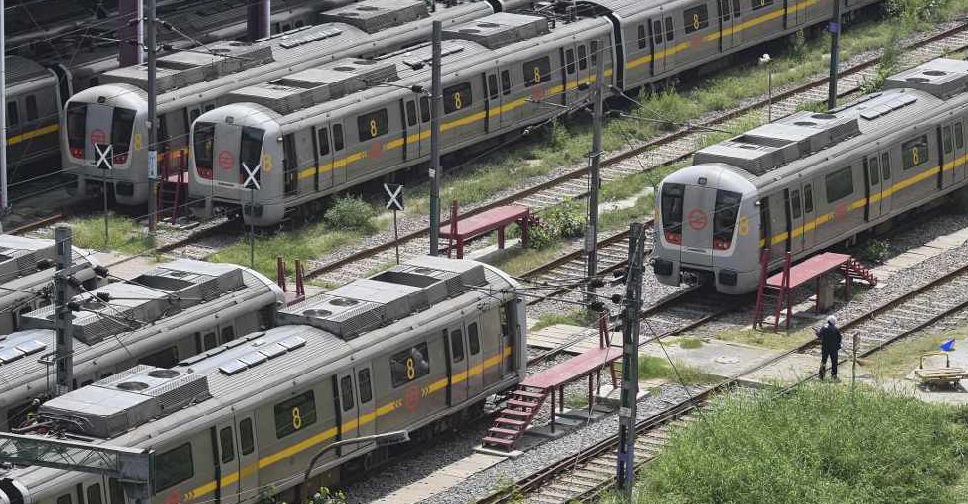 India will reopen underground train networks and allow sports and religious events in a limited manner from next month as part of the government's efforts to revive the economy.

India reported 76,472 new coronavirus cases on Saturday, slightly lower than the numbers seen in the last couple of days, but extending a run that has made the country's outbreak currently the world's worst.

The underground train network, a lifeline for millions in the capital city of New Delhi, will be reopened in a phased manner from September 7, the federal home ministry said.

Social, academic, sports and religious events will be permissible with a maximum of a 100 people from September 21, it said.

In all of the containment zones across the country - areas where the spread of infections is most severe - strict lockdown restrictions will remain in place, the government said.

India has reported a total of 3.46 million coronavirus cases, behind the US and Brazil in terms of total caseload. But it has reported higher single-day case rises than both those countries for almost two weeks.

The western Indian state of Maharashtra, home to India's financial capital Mumbai, recorded 331 deaths, the steepest single-day increase among all states over the past two days.