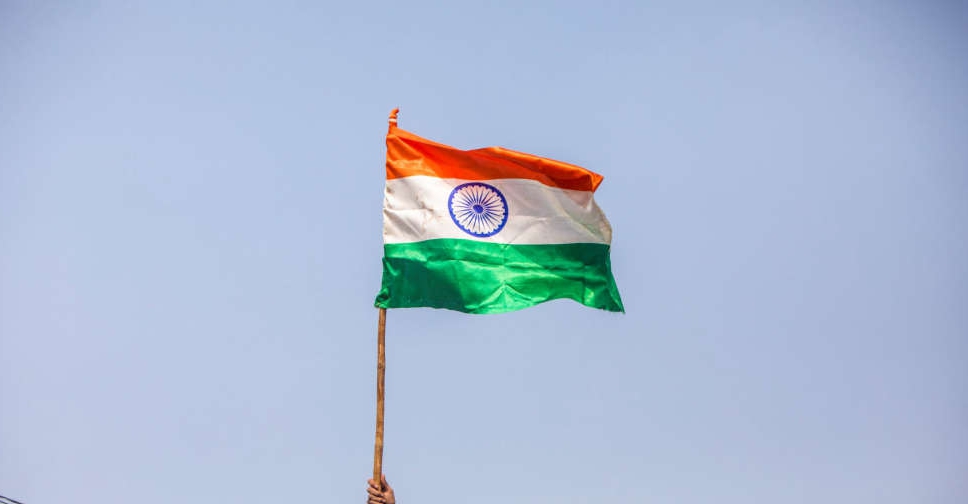 Indian authorities suspended Internet services in several parts of the eastern state of Bihar in a bid to stop public gatherings and violent protests over a military recruitment plan, police officials said on Saturday.

One protestor was killed, and more than a dozen have been injured in a series of protests in some regions of the country against Prime Minister Narendra Modi's new policy to hire soldiers for short tenures.

The Agnipath or "path of fire" system aims to bring more people into the military on four-year contracts to lower the average age of India's 1.38 million-strong armed forces and cut burgeoning pension costs, the government said.

Many took to the streets in Bihar, Telangana, Uttar Pradesh and West Bengal to protest against this plan.

Social media platforms like Facebook, Twitter and Whatsapp have been blocked in 15 of 38 districts of Bihar, said Sanjay Singh, a senior police official in the state, where protesters burned passenger trains and buses this week to express their outrage.

In Uttar Pradesh, India's most populous state, police detained at least 250 people under what is called preventative arrests. Some demonstrators accused the police of using excessive force.

Indian Defence Minister Rajnath Singh has appealed to the youth to apply under the new scheme. The navy chief said on Friday that the protests were unexpected and probably resulted from misinformation about the new system.

"I didn't anticipate any protests like this," Admiral R. Hari Kumar told Reuter's TV partner ANI. "It is the single biggest human resource management transformation that has ever happened in the Indian military."