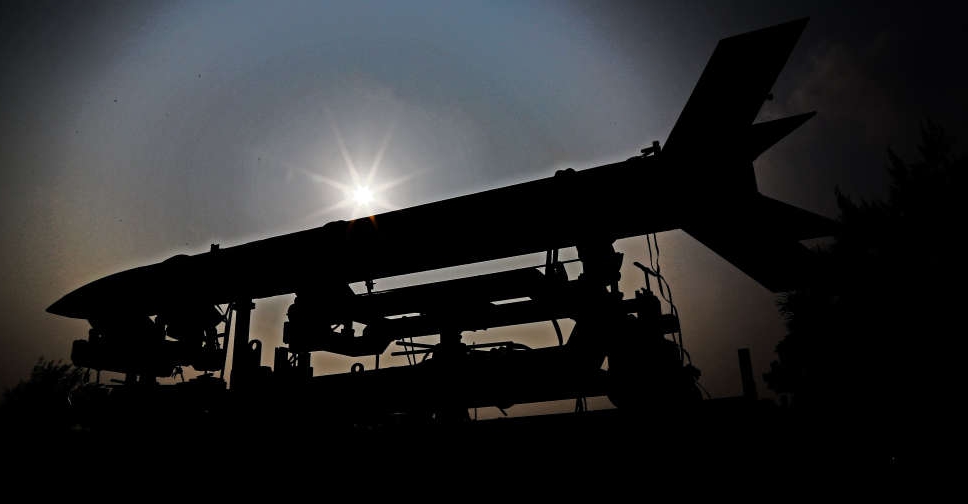 India launched its first privately developed rocket, the Vikram-S, on Friday, a milestone in the country's effort to create a commercial space industry.

The 545-kg rocket developed by space startup Skyroot took off from the Indian space agency's launch site near Chennai.

The rocket has the capability of reaching Mach 5 - five times the speed of sound - and carrying a payload of 83 kg to 100 km.

Video footage showed the rocket taking off from the space centre, leaving a plume of smoke and fire in its trail.

Hyderabad-based Skyroot, founded in 2018 and backed by Singapore sovereign wealth fund GIC, was the first space startup to sign an agreement to use Indian Space Research Organisation (ISRO) launch and test facilities after the government opened the door to private companies in 2020.

It has raised $5.26 billion rupees ($64.42 million) so far and employs about 200 people. Close to 100 people have been involved in its maiden launch project, the company said.

The rocket is expected to reach an altitude of about 81 km before splashing down in about five minutes.